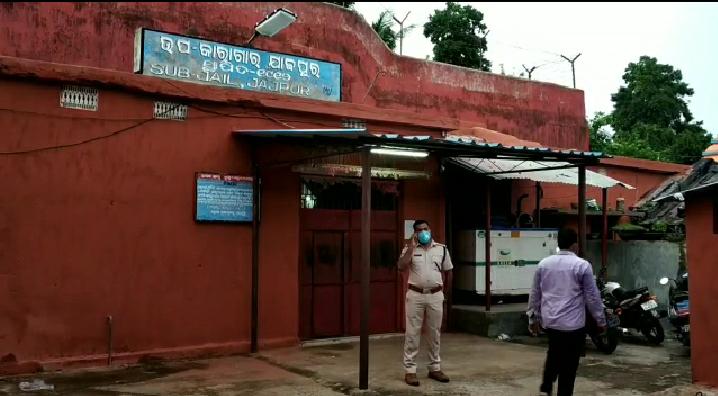 Jajpur: A prisoner of Jajpur sub-jail in Odisha has tested positive for COVID-19, an official said today.

According to reports, the person was arrested from Bihar in a murder case and produced before a court in the district on July 9. He was later sent to the sub-jail.

His swab sample was collected for COVID-19 test and it tested positive for the virus. The incident had left other inmates of the jail panic-stricken. As many as 11 other undertrial prisoners were lodged in the cell in which the person was kept.

He will be shifted to a COVID Care Centre while swab samples of the 11 undertrial prisoners and concerned jail staffers will be collected for COVID-19 test, the official said.