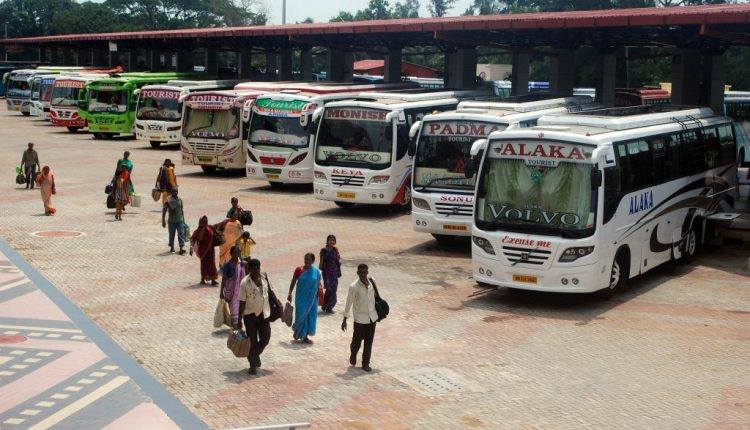 Puri: All Odisha Private Bus Owners’ Association (AOPBOA) has threatened to launch indefinite stir from August 12, in protest against the government decision to cancel route permit of a bus.

The association is backing the bus owner whose permit was temporarily cancelled after a girl was raped inside the vehicle parked in the bus stand here.

“If the government doesn’t revoke the cancellation of route permit of the bus, we will launch a state-wide indefinite stir from August 12,” AOPBOA secretary Debendra Sahoo said.

The Transport Commissioner had directed the Regional Transport Officer to cancel the driving license of the driver and conductor too. In addition to this, a show cause was also served to the bus owner to reply within a fortnight as to why the route permit should not be cancelled permanently.

The helper of the bus accused of raping the girl was arrested and forwarded to court.

Worth mentioning, the tribal girl from Keonjhar who is employed at an amusement park on the outskirts of the pilgrim town failed to deboard at the stop, instead reached the bus stop. The accused allegedly advised her to sleep in the bus and proceed towards her destination the next morning. Later, he allegedly raped her.