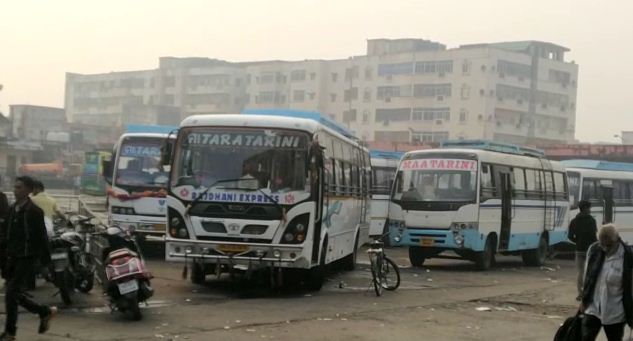 Acharya further told mediapersons, during a meeting with the Transport department today, the bus owners’ association was informed a letter has been written to the Finance Department for waiver of taxes of bus owners. Worth mentioning, the private bus owners are not ready to operate intra-state buses after the government’s permission on May 24 fearing that they might be asked to pay taxes for the month of May.

He added the Transport Minister has assured the bus owners the government will waive taxes for April, May and June after a clearance from the Finance Department.

Acharya said the bus operators will santise their buses and create awareness among their staff. “We are ready to carry passengers as per the seating capacity of buses as per the government instruction,” he added.

In his reaction, Transport Minister Padmanabha Behera said the discussion was held amicably. The State government has agreed to waive road tax for the months of April, May and June. This apart, Chef Minister Naveen Patnaik will write to the Centre for waiving the bank loans of private bus owners.

The State government had suspended the intra-state bus services in the third week of March due to the lockdown imposed to contain spread of COVID-19.