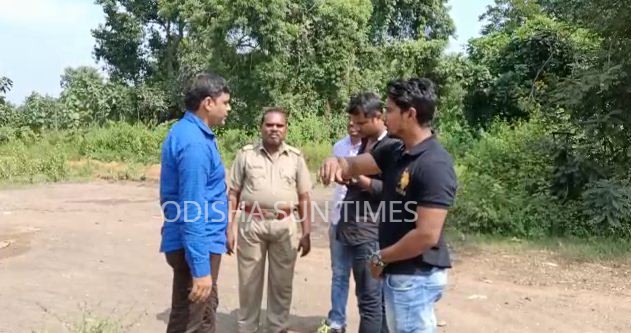 According to reports, the victim, identified as Santosh Raj, was heading towards Cuttack from Dhenkanal on a motorcycle carrying the cash when four bike-borne miscreants intercepted him.

They initially took away the keys of Santosh’s two-wheeler and later looted a bag containing the cash and a mobile phone from his possession.

Acting on a complaint lodged by him, police have registered a case and started investigation. Efforts were on to identify and trace the looters.

Miscreants loot Rs 20 lakh from bank at gunpoint in…