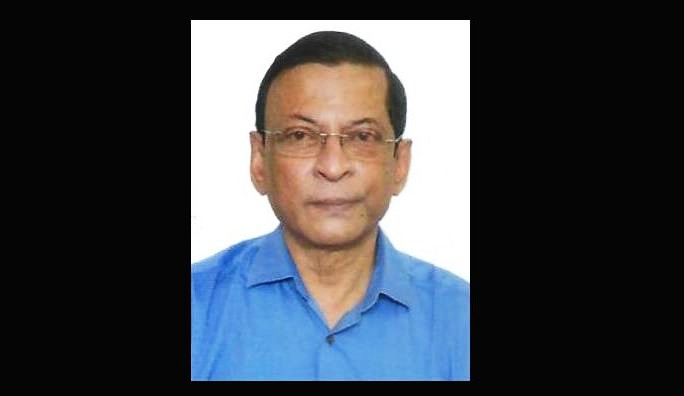 I was  deeply saddened to learn about untimely passing away of Priyabrat Patnaik (1976-batch, Odisha cadre IAS). He was known to me since his early days of civil service career although I did not have the opportunity to work with  him. First time I saw him was in the house of Bimal Kishore Mishra, the legendary civil servant of Odisha of the last century. Priyabrat’s father, Gopal Patnaik, an educationist, was a class-mate of Mishra. When Priyabrat joined civil service, his father had thought of introducing him to Mishra for getting from him his wise advice on the  role of a civil servant in public service and get his counsel how to implement laws, rules and regulations and policies of the government for the welfare of the people. I remember distinctly how Mishra was patiently explaining to him about  the functioning of different departments of the government and how he was attentively listening to him.

After finishing his training in the Academy at Mussoorie, he worked as Assistant Collector under Vinod Jha, another civil servant of the yesteryears of Odisha known for his practical wisdom and pragmatic approach. Jha had nurtured him as a young officer. His  fondness for him was clear and visible.

Priyabrat served as Collector in more than one district where he was recognised  for expediting land acquisition process and admired by many for being readily available to help the poor and neglected. His penchant for field and result-oriented work did not distract him from having focus on human factors. He held many high ranking positions and was known for his dynamism in every field of activities.

During the period when the Posco project was going through a tumultuous time he never wavered in his main objective in expediting clearances so that the project could be grounded on time. He showed tremendous amount of optimism. Although Posco unfortunately left Odisha during the height of Make in India campaign, Priyabrat’s contribution to give elan to the project demonstrated his sense of commitment to the work assigned to him.

Undoubtedly, he was known for his boldness, ability to take firm decision, and implement it in spite of resistance and obstruction. No wonder it had generated reaction, controversy and adverse publicity.

His contribution to the Bhubaneswar Club was very well recognised. As a long serving President, he took the Club to the national level with affiliations with many important clubs of prominent cities.

In this cruel, divisive and tempestuous world, often good work done by someone may not get the appreciation of all. That does not mean it is not visible. Only after someone leaves the mundane world people can reflect and appreciate.

I have heard from many about his sparkling qualities including from many who served under him and many who supervised him.

My deepest condolences to the bereaved family, his friends and colleagues.

May his noble soul rest in peace in heavenly abode.

(The former bureaucrat died on July 21 this year. Today is the 11th day of his death)

Amid COVID surge, old graves at AMU being dug up for new…