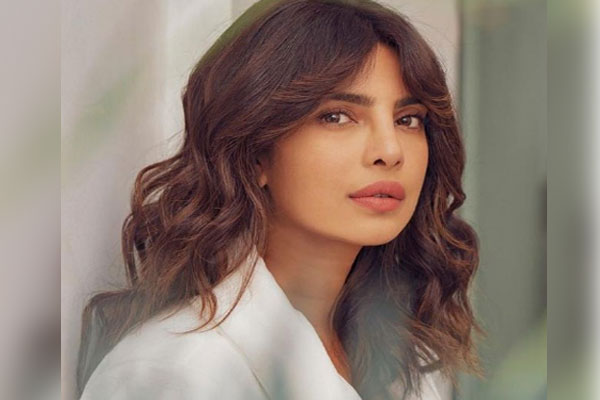 Speaking on the occasion, Priyanka said: “I’m so proud to be taking on the role of Chairperson of the Jio MAMI Mumbai Film Festival. I’m really looking forward to working alongside these powerhouse women, Isha Ambani, Anupama Chopra, Smriti Kiran and the rest of the team, to take the festival to the next level.

“I’ve hit the road running… with ideas, thoughts and plans on reimagining the festival to find its rightful place in a world that has changed so much in such a short time. We’re all consuming film and entertainment very differently now and in the process, we’ve expanded the footprint of the cinema that we watch.

“I have always been a huge supporter and believer in films from across India and together, we hope to create a strong platform to showcase Indian cinema to the world.”

Adapting to a new paradigm, Jio MAMI 2.0 will have an expanded timeline.

Instead of a film festival that happens over a week, Jio MAMI is now going to pan out from October 2021 to March 2022. From October onwards until January, under the Year Round Programme, apart from Dial M For Films it will hold select digital screenings and masterclasses featuring talent from all over the world.

The hybrid edition of the festival will take place in March depending on how the Covid-19 situation unfolds in India. The tentative dates of the festival are March 11 to March 15, 2022.

Priyanka, Katrina, Alia to team up for first time on big…