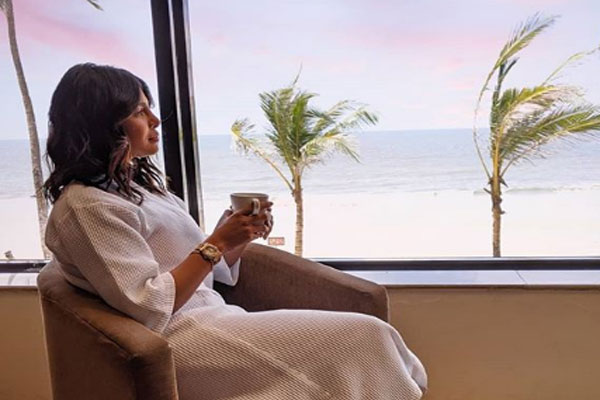 Los Angeles:  Actress Priyanka Chopra Jonas has shared a note in memory of her father, on his seventh death anniversary.

The actress took to Instagram to pen her thoughts and share a monochrome photograph of her father, Ashok Chopra, from his youth. “We’re connected by heartstrings to infinity… Miss you dad, every single day,” she wrote.

We’re connected by heartstrings to infinity ❤ Miss you dad, every single day!

Priyanka, who lost her father in 2013 to cancer, incidentally has a tattoo on her forearm that reads, “Daddy’s lil girl”.

Sometime back, on the occasion of USA’s Memorial Day, Priyanka had shared a picture of both her father and mother on social media, writing they had served in the Indian armed forces.

“Both my parents served in the Indian Army… and maybe that’s why I feel such a kinship with military families all over the world. Today let’s think of all the fallen heroes that have given their lives in service to protect our freedom,” Priyanka wrote and shared her parent’s throwback picture.