On Tuesday, Nick took to Instagram to post a video of the surprising moment, and to introduce the new member of their family — Gino the German. 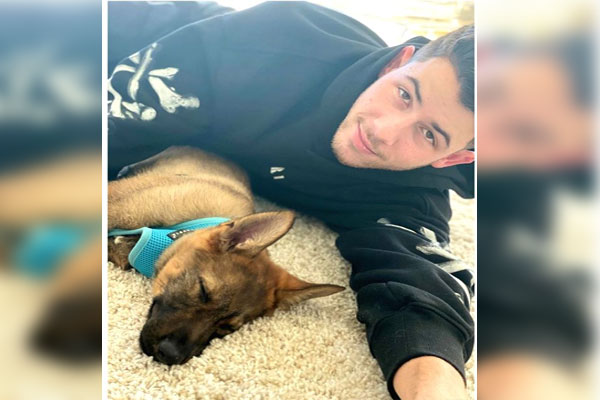 In the video, Priyanka, 37, is seen waking up Nick saying “good morning” as she puts Gino on the bed.

“Who’s that?” she says to the pup as he excitedly paws at Nick. “What? What?” a confused Nick is seen saying in the video.

“Pri came home with the absolute best surprise this morning,” Nick wrote in an Instagram post as he introduced the pup. 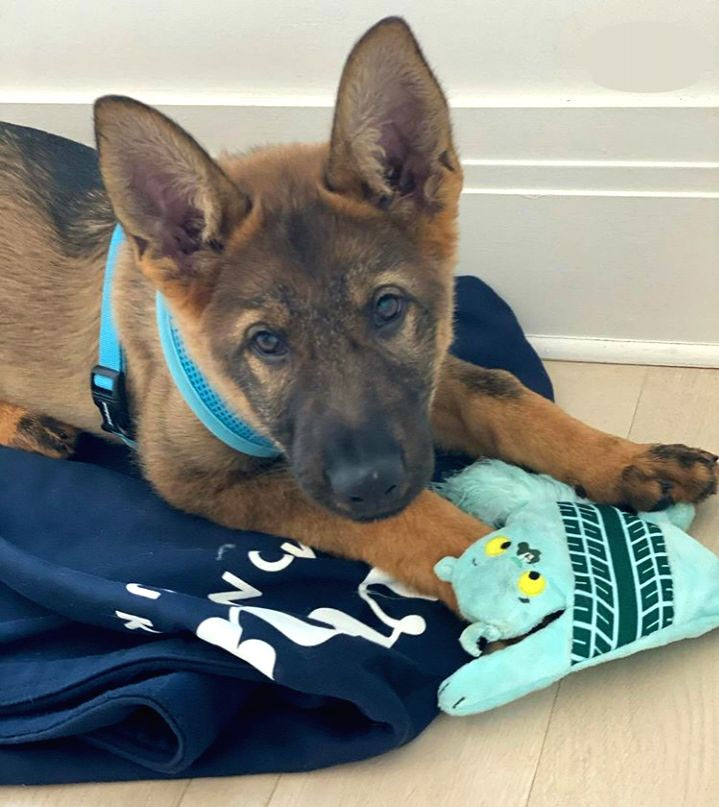 He also posted the video and some photographs with him.

Nick Jonas wants to have ‘many’ kids with…

“Please meet our new pup @ginothegerman. I haven’t stopped smiling since I woke up this morning and finally realized what was going on,” Nick added.

She also reposted the video on her own Instagram account, adding, “So much cute in the same frame. Happy almost anniversary baby.”

Priyanka also shared a photograph of her husband and the pup.

“Back with my boys… welcome home @ginothegerman … we still love you mostest Diana,” she wrote alongside the post, also tagging her dog, Diana.

Priyanka and Nick got married in India in December last year. Priyanka and Nick had three-day wedding festivities at Jodhpur’s royal Umaid Bhawan Palace, where they exchanged wedding vows as per both Christian and Hindu rituals in two separate ceremonies.

Priyanka to hubby Nick: Thank you for thinking of me all the…