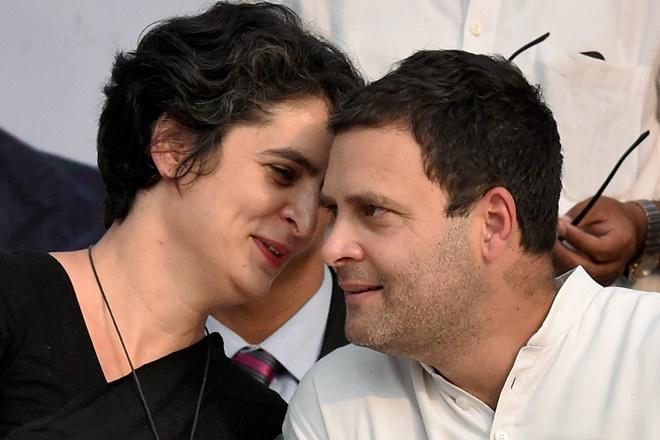 Once again the party played a Gandhi family card to woo the voters in the polls by giving her charge for Uttar Pradesh.

‘I’m Indira’s granddaughter, nothing can…

She will take charge in the first week of February, a Congress statement said.

Besides, the AICC appointed KC Venugopal as the General Secretary of the party in-charge for Karnataka.

Rahul Gandhi to visit Odisha every month till elections