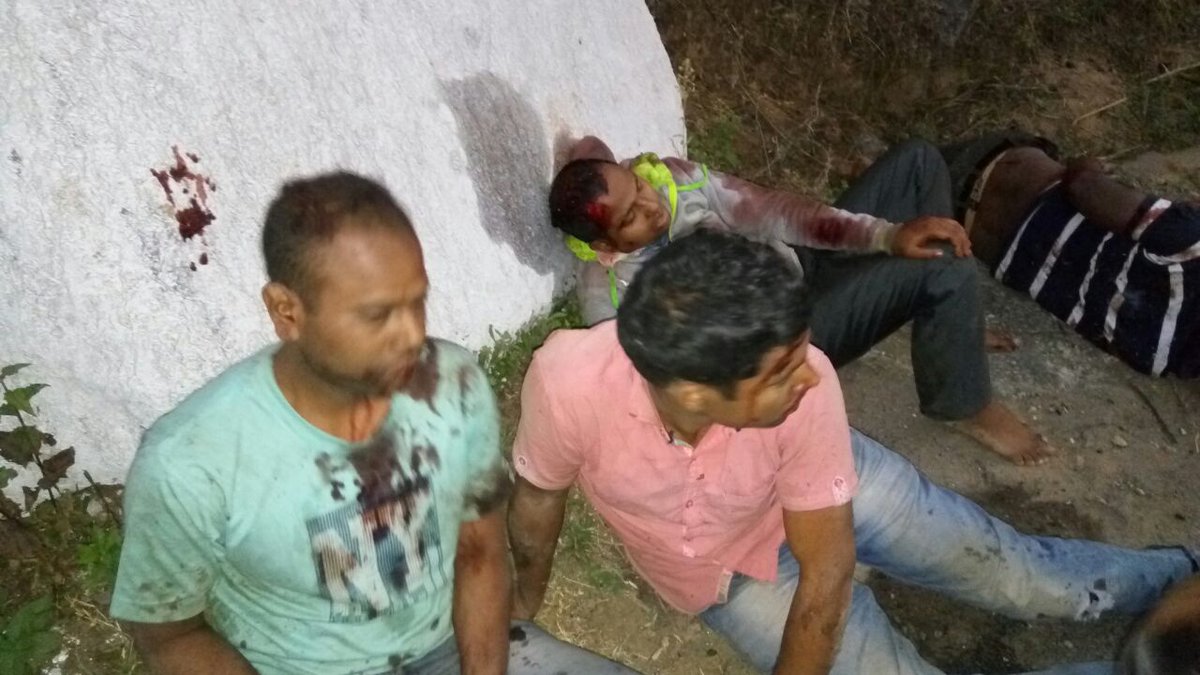 The Odisha Police on Thursday began probe into the landmine blast in Koraput district, in which at least eight policemen and five others were injured.

The probe would cover the suspected involvement of Maoists and whether or not the police personnel followed the standard operation procedures (SOPs) while moving out.

“There is a standing order for the police department to follow the SOPs. The police have also been sensitised about this. But whether officers in the area have followed the SOPs or not will be ascertained only after the inquiry,” said Das.

The investigators will submit a report on completing the probe, he added.

The officials met the injured police personnel at the Vishakhapatnam hospital where they are undergoing treatment.

“Even though nobody has claimed responsibility for the incident so far, we strongly suspect this blast to have been triggered by the Red rebels operating in Andhra-Odisha border areas as it is a Maoist area,” Director General of Police K.B. Singh said.

Eight police personnel were killed and five injured in the landmine blast in Sunki Ghat of Koraput district while 13 policemen were travelling in a police vehicle. (IANS)