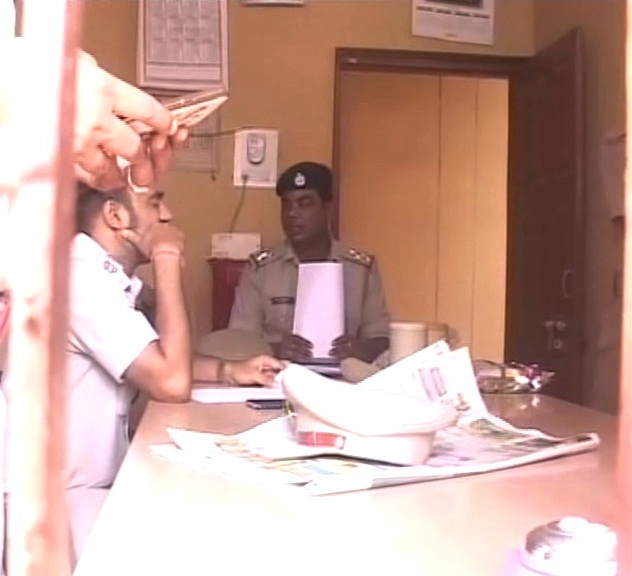 Odisha Additional Director General (Prisons) Arun Ray today ordered an inquiry into the matter pertaining to seizure of huge amount of cash from the Jailor’s chamber in Sambalpur Circle Jail during a surprise raid at the jail yesterday.

Ray while ordering two DIGs to conduct the inquiry has sought a report within 48 hours, sources revealed.

“Out of the reports that have come, the one that has come from Sambalpur Jail is the most serious. I have announced a team of officers to conduct an inquiry. DIG Cuttack Mrs Sarkar and DIG Headquarters Mr Dalei will visit the place and conduct an inquiry. They have been asked to submit a report to us within 48 hours about the problem in that jail,” informed Ray briefing reporters.

Notably, Rs 16, 17,870 in cash was seized by the police from Sambalpur Circle Jail Jailor Susant Kumar Rout’s chamber during a surprise raid yesterday.

Also, nine mobile phones and huge quantities of gutkha, bhang, cigarettes, bidi and other articles were seized during the raid.

Woman molested, thrown out of moving auto rickshaw in Odisha

Man hacks wife to death, hangs her in Odisha’s…