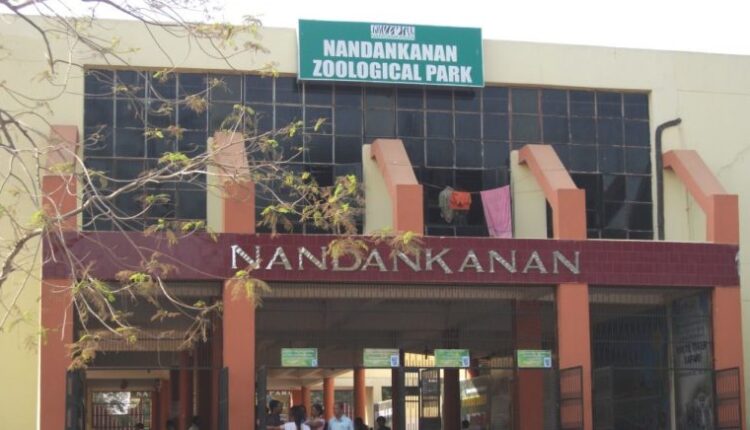 Bhubaneswar: The Nandankanan Zoological Park is considering to sign an agreement with the Auckland Zoo in New Zealand for collaboration and coordination, informed Forest and Environment Minister Bikram Keshari Arukha.

While celebrating the 61st Foundation Day of the Nandankanan Zoological Park in Bhubaneswar, the Minister also stated a master plan has been prepared for the zoo’s expansion over 20 years. A budget of Rs 600 crore will be allocated for the same, he added. A total of 26.5 lakh visitors visited the zoo till March 15 despite the pandemic situation.

An official informed Nandankanan provides a home to 3,700-3,800 animals and birds and 157 species. This year as many as 25 new animals were brought to the zoo.

Two tiger cubs including a white one born to a white tigress Sneha on January 2, 2020 in the zoo were named during the zoo’s foundation day celebration. The white tiger cub was named’ Laba’ and the other ordinary tiger cub as ‘Kusha’. Worth mentioning, the zoo authorities invited suggestions online from animal lovers for naming the two cubs.

A tiger safari bus stand and new exit gate for visitors were also inaugurated at the zoo.

Among others, MLA Suresh Chandra Routray, Forest and Environment Department Secretary Mona Sharma and other officials of the zoo were present during the zoo’s foundation day celebration.

Anklets are most popular among silver ornaments: Lipsa Nayak Hans