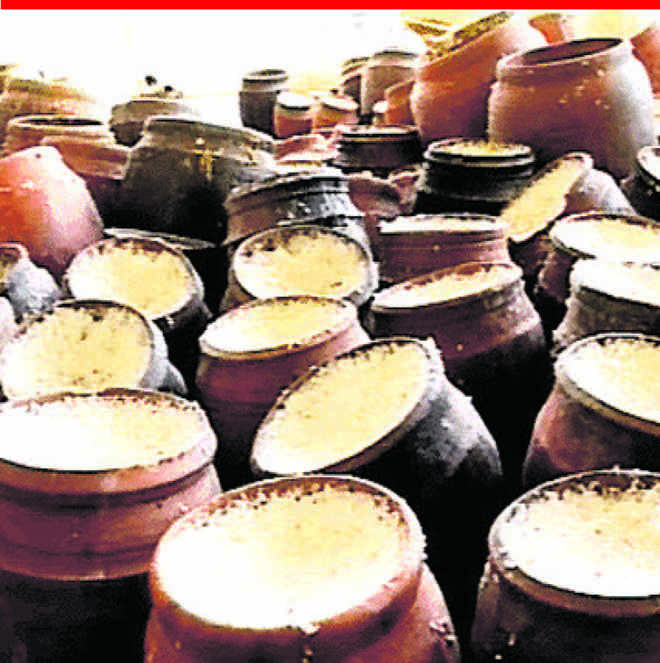 Puri: An initiative to bring transparency in the sale of Abadha at Ananda Bazaar on premises of Srimandir will be implemented soon as the process to display rate chart is in progress after Kartik month.

With the consensus of servitors of Suar Mahasuar Nijog, the temple administration has decided to prepare Abadha on an experimental basis on upcoming Sunday before display of the rate chart at Ananda Bazaar.

At a meeting chaired by the Shree Jagannath Temple Administration (SJTA) deputy chief administrator Jyoti Prakash Das held on Thursday, it was decided to prepare the Abadha at Kotha Bhoga Rosha Ghara on premises of the Jagannath Temple.

According to reports, the Abadha will be cooked in presence of the representatives of the SJTA, supervisor Deulikaran and Suar Mahasuar on Sunday. The rate chart will be put on display on the premises of Srimandir after verifying the quality of Abadha.

The SJTA decided to provide everything for the making of Abadha on an experimental basis. The rates will be fixed in view of the costs of earthen pots, cooking items and labour as well as keeping the profit of the Mahasuar Nijog in mind.

The move aims to avoid overcharging of Abadha at Srimandir.

As per the decision, as many as 48 sheds will be constructed at Ananda Bazaar for sale of Abadha. Both dry ‘Mahaprasad’ and Abadha will be available for sale at the sheds.