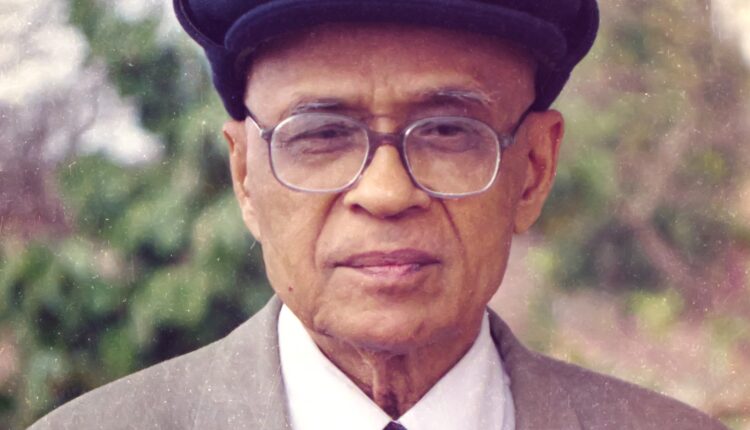 There was a time in our country when the best and the brightest of students joined the teaching profession. Many of them stood out as outstanding teachers in different disciplines and inspired successive generations of students to follow their path. Some of these teachers in institutions of higher education also made seminal contributions to knowledge creation through dedicated research in their chosen fields. By their own example they demonstrated, how in an academic career, one can combine both teaching and research in equal measure.

Prof. Lakshman Mahapatra belonged to the category of academicians in Odisha who committed themselves to both teaching and research with equal aplomb. Prof Mahapatra also belonged to a rare genre of teachers who dominated their disciplines and became a sort of ‘cult’ figure. A few others who come to the mind for similar mention include Dr. Radhanath Rath of Psychology who was instrumental in establishing the first centre of excellence in Utkal University, and Dr. Mahendra Kumar Rout of Chemistry who distinguished himself as a legendary class room teacher and an incredibly prodigious researcher. 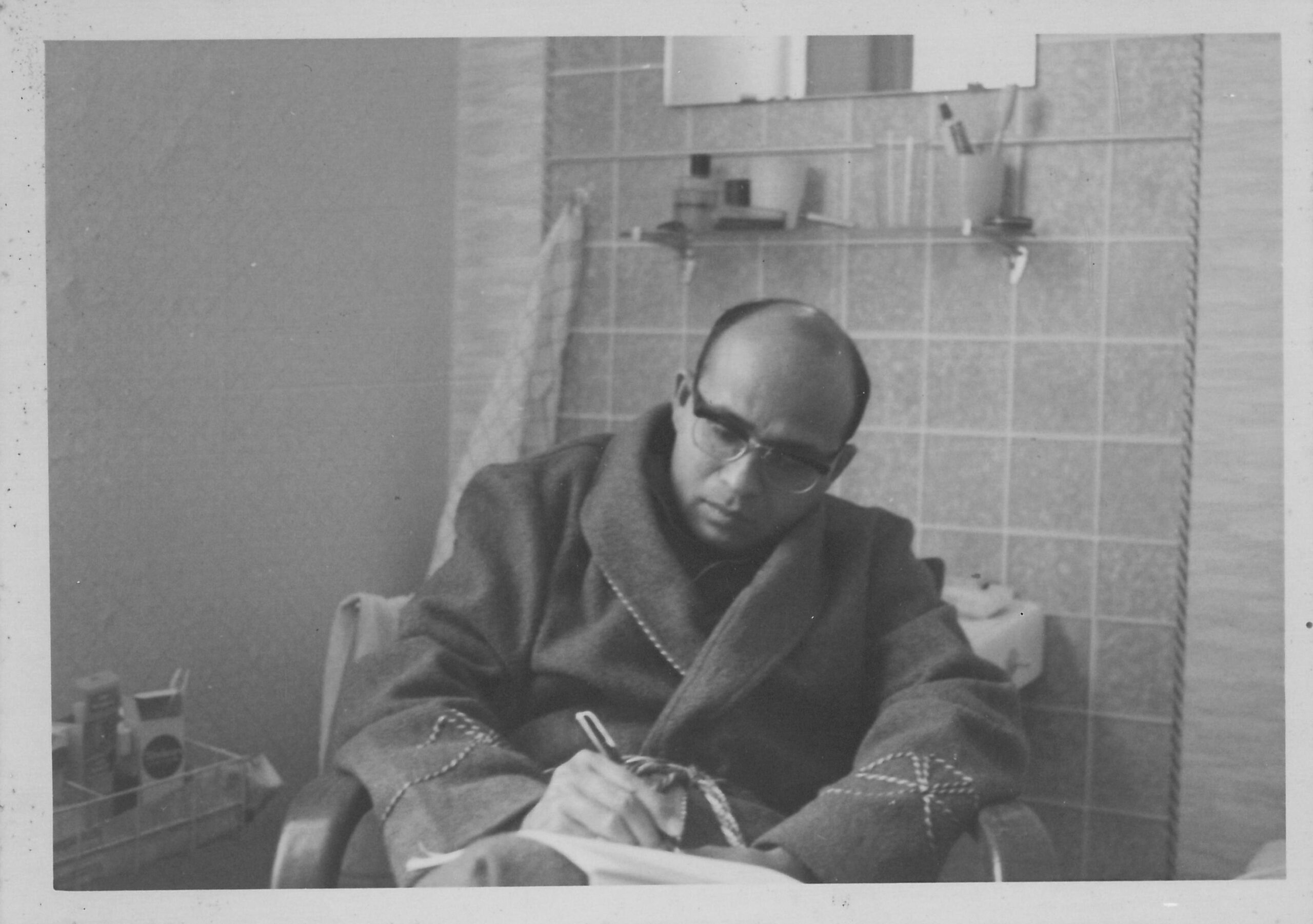 Prof. Mahapatra, chose Anthropology as his area of pursuit and dominated the discipline like a colossus. I have seen a few generations of anthropologists in Odisha growing up under his benign watch, making their mark in the discipline.

Prof Mahapatra also distinguished himself as an academic administrator and made notable contributions to the growth of institutions he led.

All the above attributes of Prof. Lakshman Mahapatra, would not have left any lasting impression on me, though as a student of Utkal University I had the opportunity of watching him from relatively close quarters.

The facet of the personality of Prof. Mahapatra which drew me closer to him was his persistent effort to bring improvement in the lives of indigenous tribes of Odisha. As an anthropologist, he not only studied the lives and life worlds of tribal communities, he indefatigably fought for their rights and entitlements. As an administrator in tribal districts of Odisha, when I had an opportunity to see the potential and privations of these wonderful, culturally rich people from close quarters, Prof. Mohapatra was one of the senior academicians who became my natural ally. Through him I came to know Prof. B.K. Roy Burman, another eminent anthropologist of India. Both with Prof. Roy Burman and Prof. Mohapatra, I had protracted interactions regarding the problems of the schedule – V areas, especially those relating to forests, forest produces, land ownership and possession by the people belonging to the scheduled tribes.

I had facilitated a meeting of Prof. Mahapatra with Mr. Biju Patnaik in the early 1990s, when the former brought to the notice of the then Chief Minister, the problems of the tribal areas of Odisha, and fervently sought his intervention in solving them.

During my stint in the ST and SC Developrmental Department I used to consult him frequently on various issues relating to the tribals. Later, as the Chairman of the High- Power Committee on the problem of tribal land alienation I again saw Prof. Mahapatra, pleading for effective curbs on alienation of tribal land with a zeal and passion hardly diminished by age.

It is not very common to see social scientists coming out of their academic perches and make common cause with the disadvantaged sections of people with dogged persistence. Prof. Mahapatra was an exception. He combined in himself scholarly pursuits with social activism. 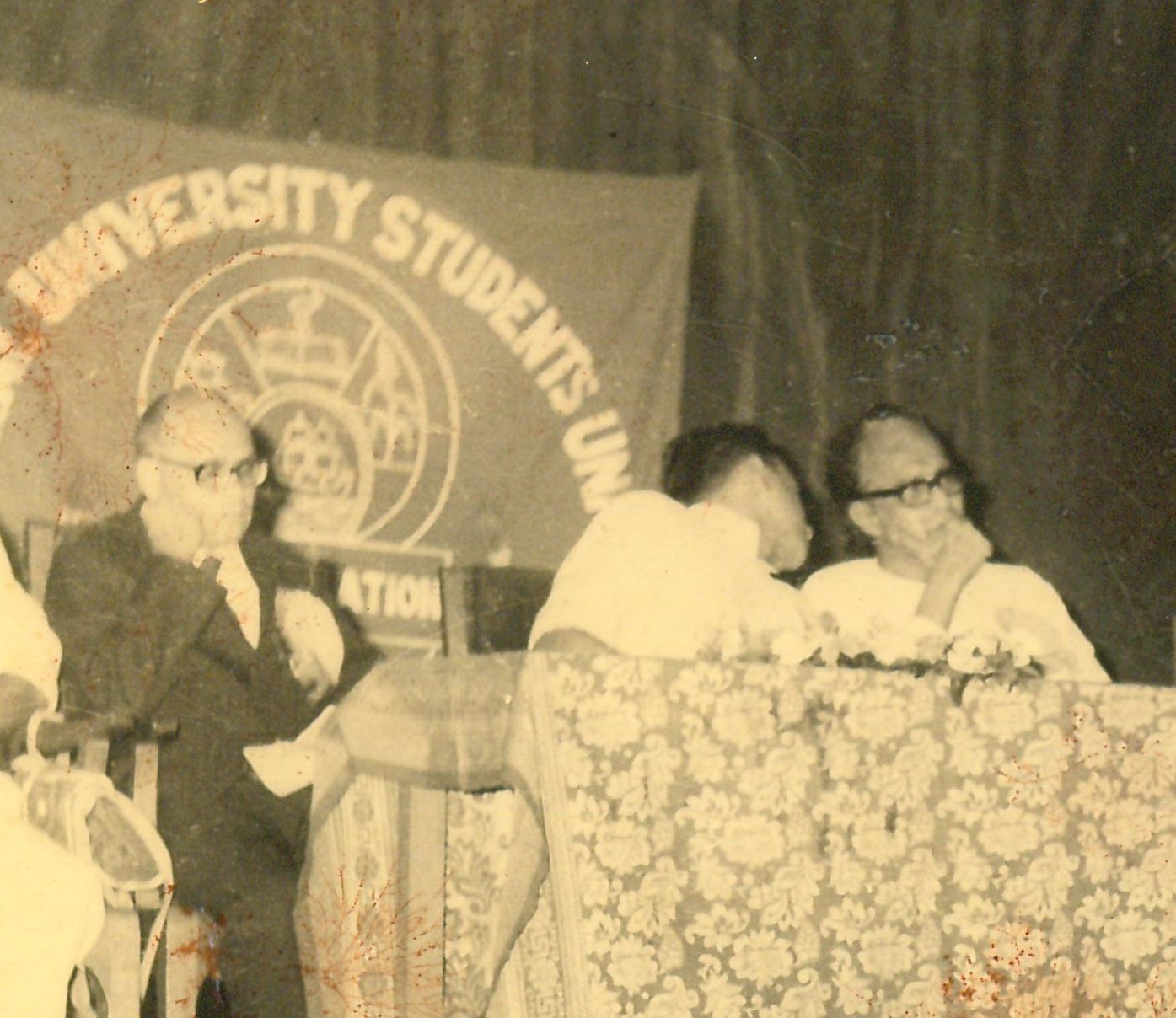 When I came to know from Sujit, exactly a year back that his father was no more, I suddenly realized that not only a distinguished social scientist had departed, but it has also perhaps marked the end of an era in Odisha which saw the likes of Prof. Mahapatra claiming their rightful place among luminaries in academic disciplines and enhancing the image of Odisha so far as higher education is concerned. With the passing away of Prof. Mahapatra, the indigenous people of Odisha have also lost a friend, guide and a powerful voice supporting their cause.

As we observe his first death anniversary today on the 1st of June, I feel the absence and I pay my respectful homage to the departed soul.

The author is a retired Indian Administrative Service (IAS) officer and was also former Member, Board of Revenue, Odisha.

Remember Jackky Bhagnani? He and 8 others face rape and molestation charges