Lecturer’s wife duped of over Rs 23 lakh in Odisha 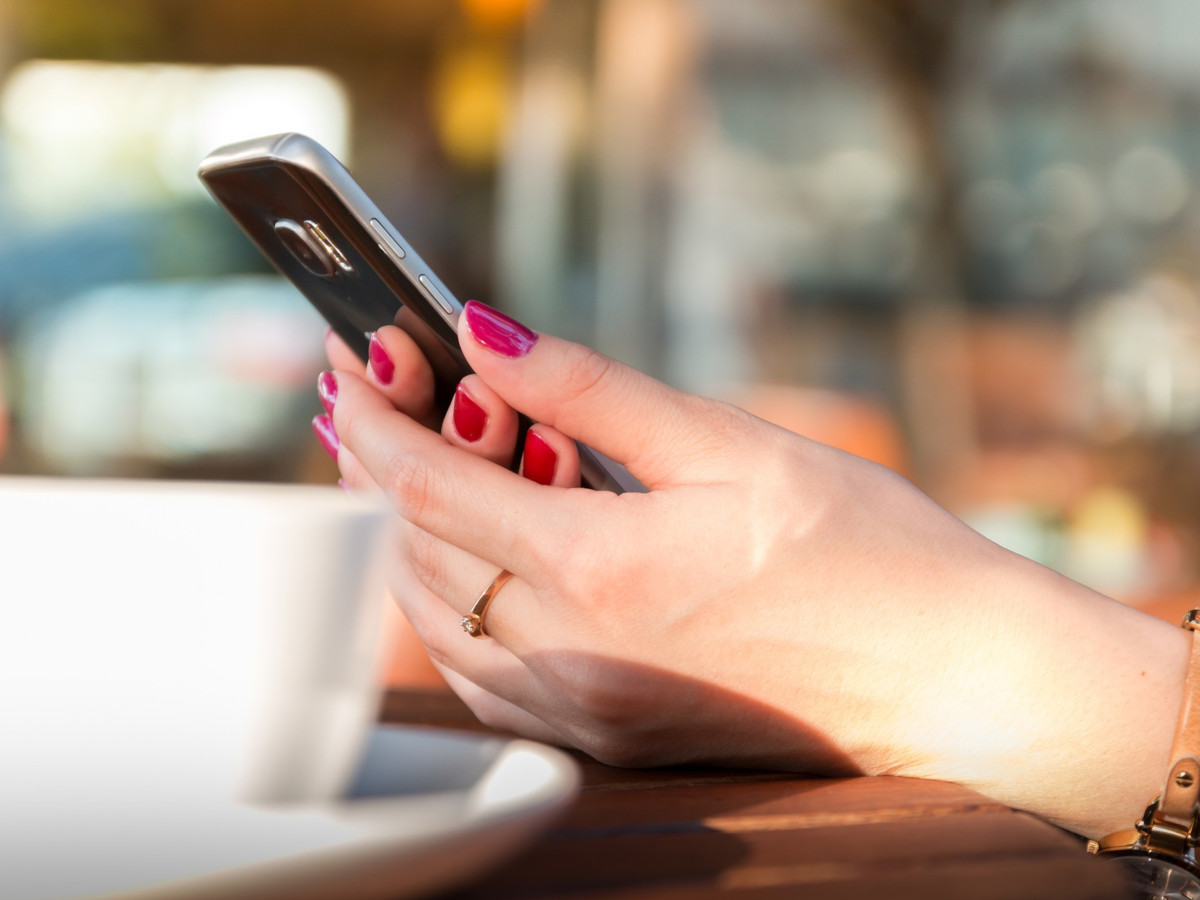 Cuttack: A lecturer’s wife was allegedly duped of over 23 lakh by online fraudsters to receive a parcel from overseas in Odisha.

A case has been filed based on a written complaint by the victim at the Crime Branch.

According to reports, the victim, who is the wife of a lecturer in Sundargarh district, had been talking with an unknown person on Facebook. The duo was also chatting on WhatsApp. After her friendship with the youth grew over time, the latter laid a trap by alluring her of expensive gifts.

He told her to have sent a parcel containing costly gift items last week. The woman was counting the days with excitement to receive the gift from her online friend.

However, her excitement turned sour when she received a call on her mobile phone from another person identifying himself as a custom officer from Delhi airport. He asked that a parcel in her name has been seized by the custom department. He charged a certain amount of money as bribe to release the consignment of costly jewelries.

As per instruction of the fake custom official, the woman had transferred a total of Rs 23.38 lakh cash online to several bank accounts in Delhi in around 40 phases to receive the parcel. As she did not get any parcel despite huge amount of online payment, she finally realised that she has been cheated.

With no option left, the victim approached the Crime Branch over the issue and lodged a written complaint.

As part of investigation, the crime branch verified the phone numbers that had been used to call the woman for payment and contacted various banks in which the said amount of money was deposited by the victim.