Project for accomodation of 60,000 pilgrims in Odisha’s Puri soon 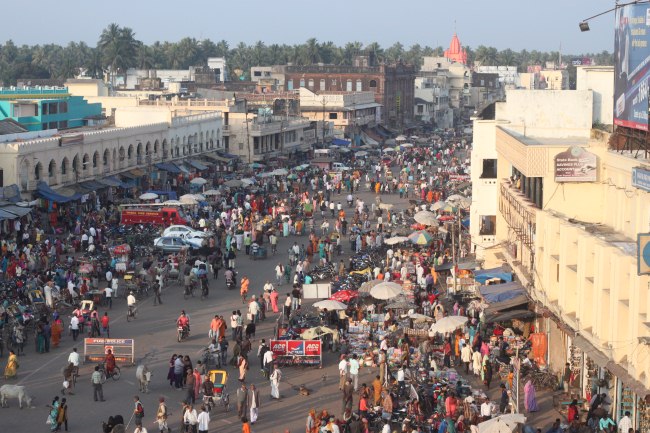 Puri: Acting on the recommendation of the Supreme Court, the administration has decided to initiate a project for providing accommodation to 60,000 pilgrims in Odisha’s Puri town.

A decision in this regard was taken at the meeting of Shree Jagannath Temple’s managing committee held today under the chairmanship of Gajapati Maharaja Dibyasingha Deb. As many as six ‘Bhakt Nivas’ comprising 1,000 rooms each will be constructed, Shree Jagannath Temple Administration (SJTA) chief administrator Krishan Kumar said.

It was also decided in the meeting that a school for children of temple servitors will be constructed at Matitota in the town. An area of 15 acres has been identified for the purpose.

Fixation of price of Mahaprasad sold at the Ananda Bazar in the temple and display of rate chart will be done soon, Kumar said. Show cause notices to three servitors were issued for irregularities in ‘Dwarafita’ ritual of the deities. Action will be taken against the servitors after submission of their replies, he said.

Notably, the Supreme Court while hearing the  Srimandir reforms case had last month given several directions and recommendations.