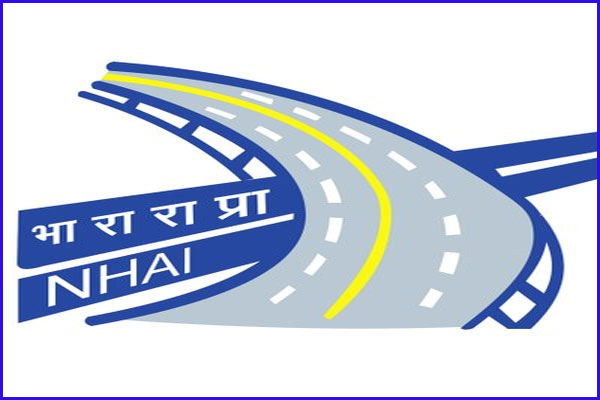 New Delhi:  State-run National Highways Authority of India (NHAI) on Wednesday said that it has awarded projects for a cumulative length of 1,330 km in FY21 despite the Covid-19 pandemic.

“For the awarded projects, the NHAI has already completed at least 80 to 90 per cent of the land acquisition, actioned utilities shifting and has obtained required clearances from various forest and environment authorities,” the NHAI said in a statement.

As per the statement, the capital cost of these 40 projects is Rs 47,289 crore which includes cost of civil work, land acquisition, and other pre-construction activities.

“The NHAI has set a target of awarding 4,500 km of projects during the current financial year and is likely to exceed the target,” the statement said.