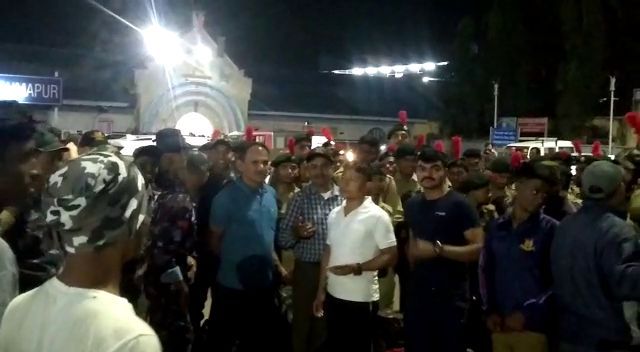 Berhampur: As many as 65 cadets of the National Cadet Corps (NCC) from Odisha were left stranded in Guwahati of Assam following nationwide protests opposing the amended citizenship law.

They boarded train at Berhampur station on December 9 and reached at Guwahati on December 11 as they were not able to reach Meghalaya due to a curfew imposed in Assam.

Initially they were accommodated at an Army camp in Guwahati and later shifted to RDC camp.Though Odisha government is working hard to bring them back, cancellation in trains are causing a delay.

Meanwhile, a teacher accompanying the NCC cadets said, “The cadets are safe now. Efforts are on to take us back to Odisha through a special train.”

Lawyers abstain from court in Odisha as 14 staff test…