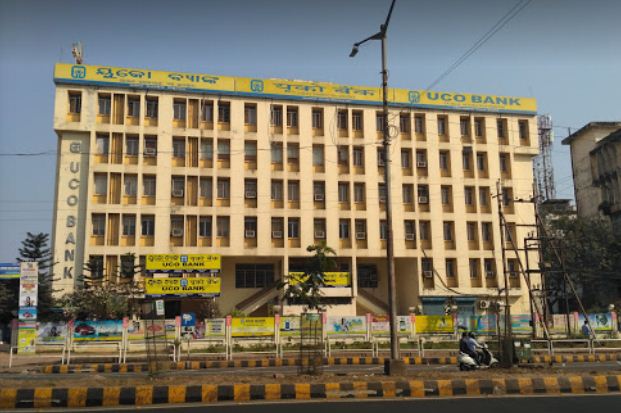 Bhubaneswar: The working hours of all the public sector banks across Odisha will now be from 10 am to 4pm from October 1, a top bank official said on Monday.

This was stated by MD and CEO of UCO Bank, Atul Kumar Goel after the State Level Bankers Committee (SLBC) meeting here. The bankers’ panel has approved uniform business hours for all the public sector banks. “We have also requested the private banks to formulate their working hours accordingly,” he said adding that the move is aimed at removing all the discrepancies in the operational timings of various public sector banks.

“At present there is confusion among customers regarding the business hours of banks. In order to resolve this, the public sector banks will remain open from 10 am to 4 pm from tomorrow,” Goel said. Attending the 156th SLBC meeting here, Debashis Panda, the Additional Secretary in the Union Finance Ministry asked the banks to give priority to credit disbursement in tourism, handicraft and handloom sectors which have been hit by cyclone Fani.

He also said there was a need to open more bank branches in the state. Odisha Development Commissioner S C Mohapatra suggested to the banks to organise more loan melas in block level. Goel said the banks have provided Rs 5,853 crore loans to 1,23,090 beneficiaries in the post-cyclone Fani period. Odisha’s Finance Secretary A K Meena said the financial inclusion in the state is not complete due to less number of bank branches and inaccessibility of certain areas.