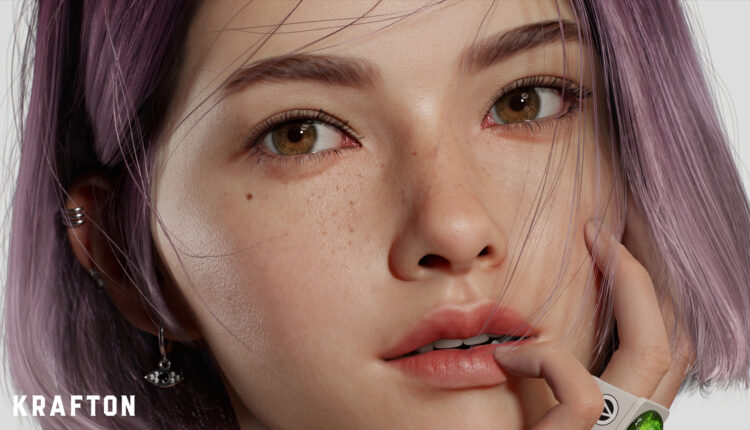 New Delhi: PUBG game developer Krafton has unveiled the first images of ANA, the company’s virtual human that looks real and is powered by hyperrealism and deep learning.

ANA is the first virtual human introduced by Krafton since its initial plan was revealed this past February through a technical demonstration. 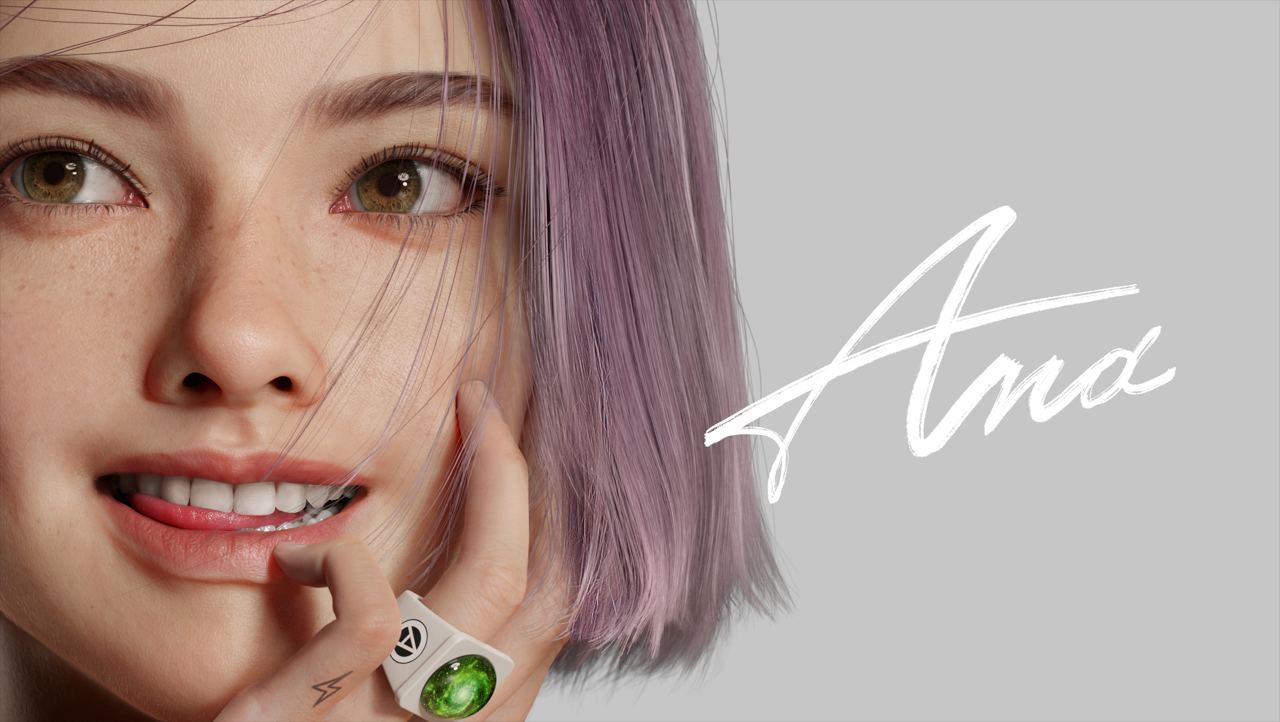 With human-like features, such as the baby hairs and fluff on her skin, ANA truly looks unlike any other virtual human that currently exists through other technologies, the company said in a statement late on Wednesday.

ANA was developed through the hyperrealism production technology of Epic Unreal Engine.

ANA displays a hyper-realistic appearance, blurring the lines between a digital character and a real human.

The highly-advanced face rigging technology delicately expresses the movement of the pupil, fine facial muscles and wrinkles, and enables the natural joint movement across the entire body.

“Additionally, deep learning technologies, such as advanced voice synthesis, help create an artificial intelligent voice for ANA so she can act and sing just like a real human,” said the company.

“ANA is a hyper-realistic virtual human created by Krafton’s unparalleled technology. We expect her to attract the interest and popularity of Gen Z around the world,” said Josh Seokjin Shin, Head of the Creative Centre of Krafton.

“ANA will release an original music track and expand her scope of activity as an influencer into various areas across entertainment and esports,” Shin added.

Krafton said it will release more details on Ana later in the year, including “a unique story arc”.