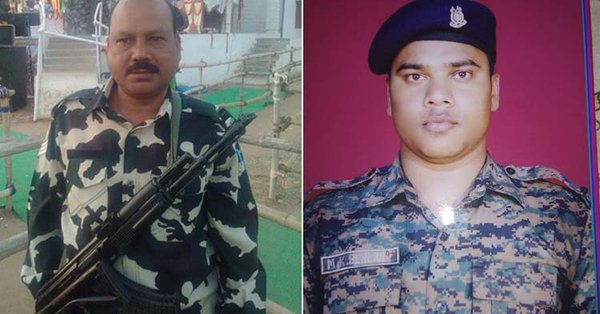 Bhubaneswar: The Federation of All Odisha Traders’ Association (FAOTA) has declared that it will lend its support to the nationwide protest on February 18 called by the Confederation of All India Traders (CAIT) to protest against the ghastly terror attacks on CRPF jawans at Pulwama in Jammu & Kashmir.

Calling for a peaceful dawn to dusk bandh to protest the attack, FAOTA General Secretary Sudhakar Panda said “we stand with the government for unity and security of the nation and security forces”.

“We stand in solidarity with the families of the CRPF jawans who were martyred in Pulwama for the service of nation while safeguarding the borders of India,” Panda added.

Shops, business establishments across the State which come under the association will be closed between 6 am and 6 pm on February 18.

On Thursday evening, a suicide bomber  rammed his SUV packed with explosives into a CRPF bus on the Srinagar-Jammu highway in Pulwama district, killing at least 49 troopers and leaving the security established stunned.

The Pakistan-based Jaish-e-Mohammad (JeM) claimed responsibility for the horror and released a video clip of the suicide bomber, a ‘commander’ identified as Adil Ahmad Dar, which it claimed was shot before the young man carried out the strike in Lethpora, about 30 km from Srinagar.