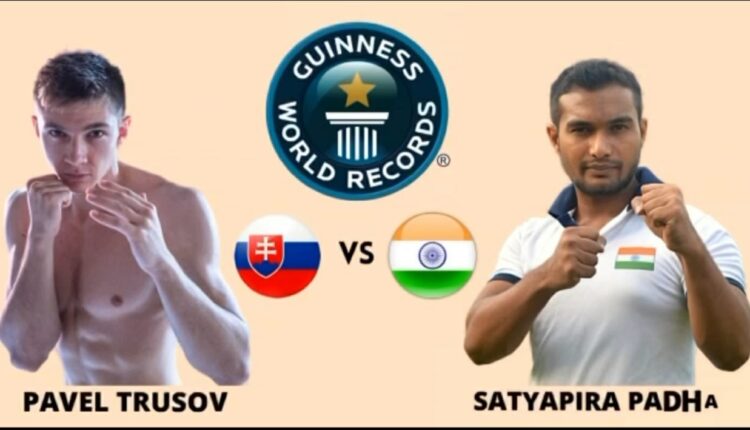 Bhubaneswar: Odisha’s Satyapira Padhan, popularly known as the Punchman of India, is ready to set his new Guinness World Record in a special programme to be held in Bhubaneswar on July 23.

On July 7, he received the permission for the Guinness World Record. Padhan will attempt to create a new world record by striking maximum punches in both hands.

Hailing from Deypur village of Kalahandi district, Padhan has already made two world records– one in 2017 and another in 2018–setting an example for many youth in the country. He has been honoured by Chief Minister Naveen Pattnaik for this unique achievement.

Having Interest in Martial Arts and Mountaineering, he has also obtained Master degree in Physiotherapy (Neurology) from Utkal University here.

North, Central and South America account for more than a quarter of world’s Covid-19 cases, 40% deaths