Puneeth Rajkumar’s wife inconsolable, not in a position to talk: Actor’s brother 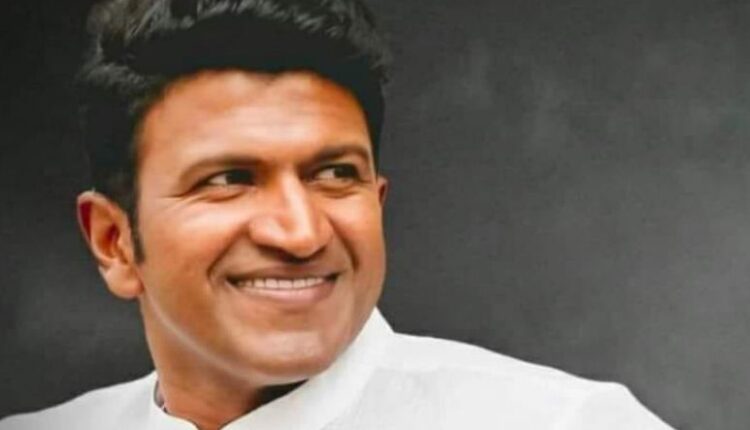 Raghavendra Rajkumar, elder brother of Puneeth, said that his younger sibling took him to hospital when he had suffered heart attack twice earlier. “He got the pacemaker for me. He brought me back from the hospital safely. But I could not bring him back. He went to see my parents,” he said.

“Puneeth’s spouse is inconsolable and not in a position to talk. We will decide after discussion with all relatives. We have requested to make arrangements for public ‘darshan’. We all know what happened at the time of the death of our father (Kannada film legend Rajkumar) (Seven people were shot dead in the large-scale violence that followed after his death) That should not happen,” he stated.

Puneeth Rajkumar’s last rites will be held on Saturday after the return of his elder daughter Vanditha from the US.

His mortal remains were taken to his residence from the hospital. Later, his body will be kept at Kanteerava stadium in Bengaluru after 6.30 p.m. for final viewing till late Saturday evening.

Dr Ranganath Nayak who treated Puneeth, explained that he developed chest pain after two hours of workout at a gym. He has consulted a family doctor and undergone ECG test.

“When, ECG results showed his condition was serious he was referred to our hospital. En route to hospital he suffered a massive cardiac arrest. When he was brought to hospital, there was no cardiac activity,” he explained.

He further stated that the doctors tried to resuscitate Puneeth for three hours. “We have made all attempts to revive cardiac activity, but he could not be revived,” he said.