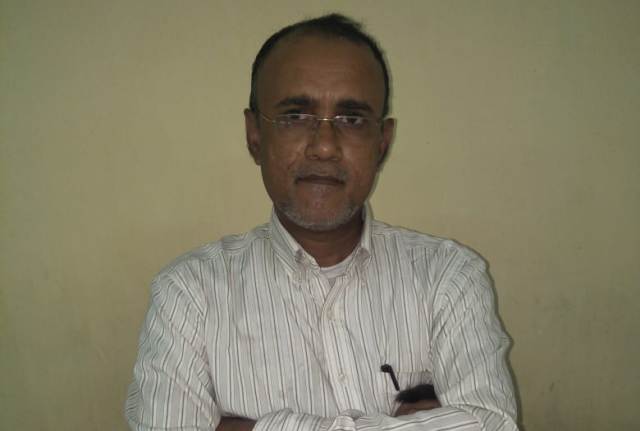 The accused identified as Raja Rijwan was nabbed from Basanti Colony by joint effort of Punjab and Rourkela police.

Raja had allegedly conspired to eliminate his cousin over a property feud.

According to reports, Raja (42) sent a parcel bomb to Bhupesh Rijwan through a courier at Punjab address.

However, before reaching the destination, the bomb exploded at courier office in Moga area of Panjab critically injuring two persons including the owner of the courier agency on September 26.

Reports said that inspired by Patnagarh wedding gift blast incident in which a newlywed youth and his grandmother were killed and his bride was critically wounded in February, Raja had sent a parcel bomb to kill his cousin in Punjab.

As the parcel was found heavy, the courier service owner Vikash Sood raised doubt on the content inside the parcel. When he opened the parcel for inquiry, bomb exploded injuring him and another customer.