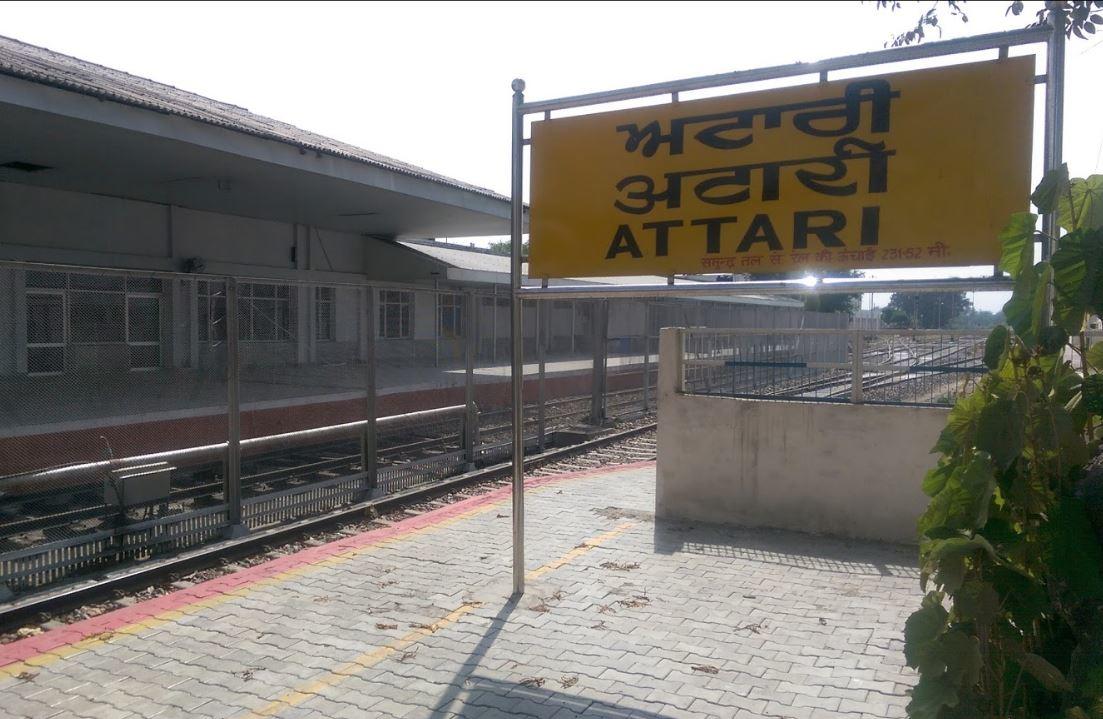 Attari (Punjab): Notwithstanding the India-Pakistan tension, the Punjab Police on Friday distributed eatables to Pakistani nationals stranded here due to the suspension of the Samjhauta Express by the Pakistani authorities.

Informed sources said that 40-50 Pakistani passengers were stranded at the Attari railway station and were waiting for the train service to resume so that they could travel back to their country.

The authorities later made arrangements to enable the stranded passengers to cross the International Border through the Attari-Wagah joint check-post.

Pakistani authorities on Thursday did not allow the peace train between the two countries to leave from the Lahore railway station.

The train runs between India and Pakistan on Mondays and Thursdays. It links Lahore with Attari in Punjab. Another train of the Indian Railways connects Attari with Delhi.

5 security men, one civilian killed in Kupwara operation against militants