Bhubaneswar:  Odisha, as it has earned the tagline of ‘India’s Best Kept Secret’, is not confined to the Golden Triangle — Bhubaneswar, Puri and Konark. The beauty of this eastern state is untapped, unexplored and struggling to find its due place on world tourism map.

The pristine beauty of the state is an amalgam of magnificent mountains, forests, waterfalls, beaches and what not. But despite promotion, the state is yet to showcase its tourism potential.

Ashutosh Kar, a proud Odia by heart with passion for photography, and his friend Sugato Tripathy are doing their bit to bring the hidden and underrated tourist destinations of the state to the forefront.

Through their Instagram and Facebook pages ‘Pure Odisha’, the duo is greatly influencing travel lovers to visit various tourist sites of the state. 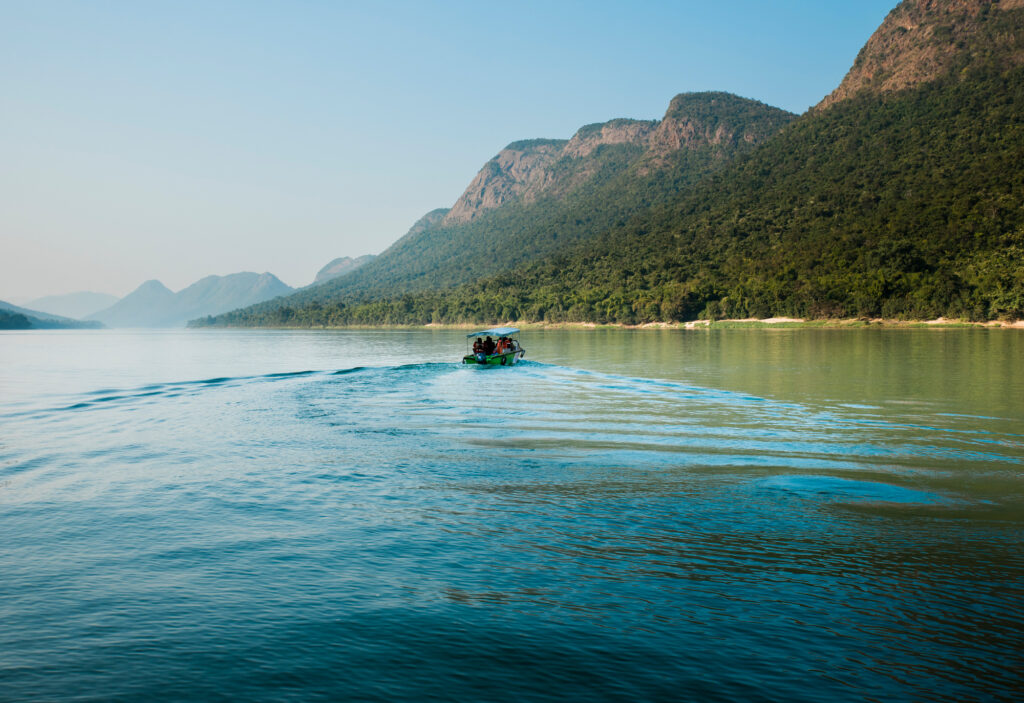 Created in November, 2017, the Instagram page has garnered over 50,000 followers and shared posts on about 1600 places of the state so far. The duo upload pictures of different tourist places located in the nook and corner of the state with adequate information described both in English and Odia.

“We either personally visit the locations or crowd source the pictures and post the same with proper information on transport and accommodation facilities. If needed, we even contact local residents to get detailed information about the places. Initially, it was not easy to source pictures but now since the page has become popular, people tag us in their posts. So far, around 22,000 pictures of different tourist sites of the state have been uploaded with ‘Pure Odisha’ tag,” said Ashutosh, a professor at a reputed private management school here.

When asked about the idea behind creating such a page, Ashutosh, a native of Balasore, said, “When I explored, I got to know that Odisha has a lion’s share of India’s forest cover. When entire north India is famous for its picturesque locations and mountains, why Odisha, despite its abundance, is only known for Puri, Konark and few beaches?”

When it comes to waterfalls, we only speak about Duduma, Joranda and Barehipani. As far as I know, there are hundreds of waterfalls in the state including Punjisil in Koraput, Shakti waterfall in Jeypore, Chaulabhaja, Sitakund and Bhimkund in Mayurbhanj and and many others in districts like Malkangiri, Nuapada and Keonjhar.

Indralath temple of Lord Shiva in Balangir district is an architectural marvel built with bricks. The 8th Century AD temple is one of the few brick temples in the country. But, these are far from the purview of the public at large. One cannot find detailed info on these places on internet. Being a proud Odia, the urge to do something for my state made me come up with the idea of ‘Pure Odisha’.

Regarding response to the page, Ashutosh, an alumnus of NIT Rourkela, said, “The page has influenced travel lovers and vloggers of Odisha and other states to a great extent. It gives us immense satisfaction when many vloggers and newly-weds ping us seeking suggestions for places to visit in Odisha.”

“This is a minuscule attempt to promote my state’s culture and heritage,” Ashutosh signs off with a smile.