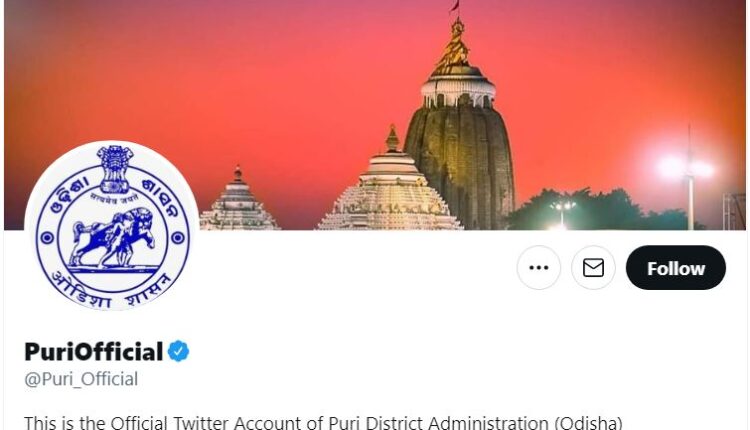 Puri: The official Twitter handle of the Puri district administration, which was hacked, has been restored.

Puri Collector Samarth Verma has directed the IT cell to probe into the matter.

The hacking incident came to light yesterday when an official in the Collectorate tried to post something on the official Twitter handle of Puri district administration.

After hacking the account, the hackers reportedly retweeted several official tweets of Puri district administration and posted some cartoon pictures. 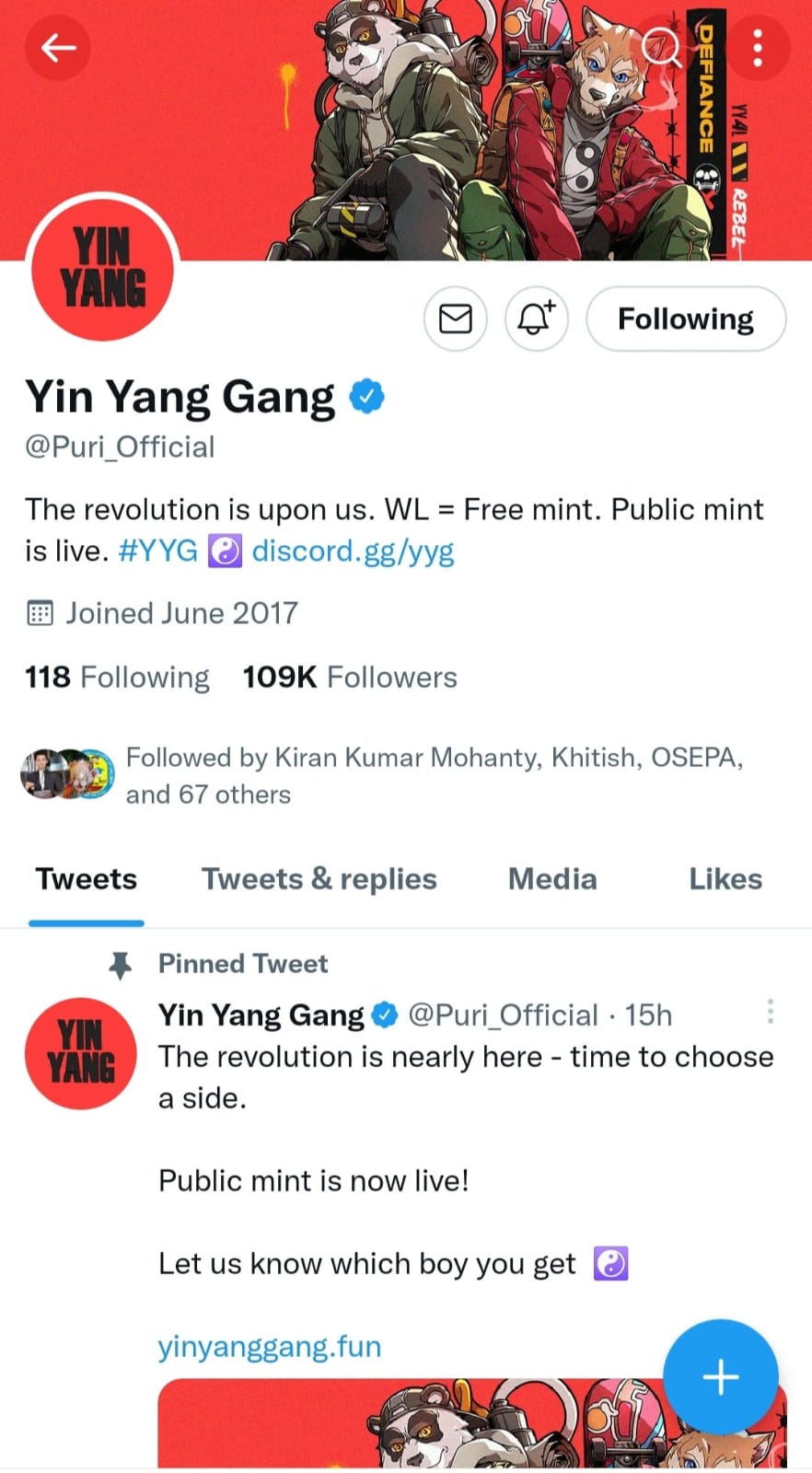