Puri beach recognized as second most cleanest in India 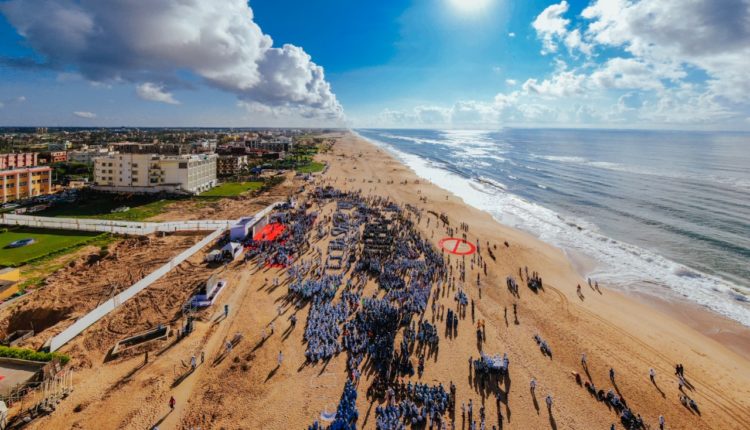 Bhubaneswar: The Puri beach in Odisha is the second most cleanest beach in the country, a report of the National Centre for Coastal Research (NCCR) said.

The report further said that Odisha has the least polluted coastline. Volunteers, who were part of the operation conducted by NCCR in September, picked up 35 tonnes or 2.39 lakh pieces of litter across 34 beaches of the country. Around 6,804 kg of litter was collected on 6 beaches of Tamil Nadu while 5,930 kg of waste came from three beaches of Maharashtra. Odisha, where 478 kg of litter was collected on four beaches, has the least polluted coastline, it said.

The report has placed Gopalpur beach in Ganjam district at the fourth place in the list of cleanest beaches.

The Puri District Administration thanked all volunteers involved in the continuous cleanliness drive of the beach under the Mo Beach campaign. A mega cleanliness drive was organised on Puri beach to mark the International Coastal Cleanup Day in September, last year. The Puri administration claimed that it was the world’s largest coastal clean-up drive.

The beach cleaning drive was undertaken along the 140 km coastline from Arakhakuda near Chilika lake to Jahania Pir beach in Astaranga.