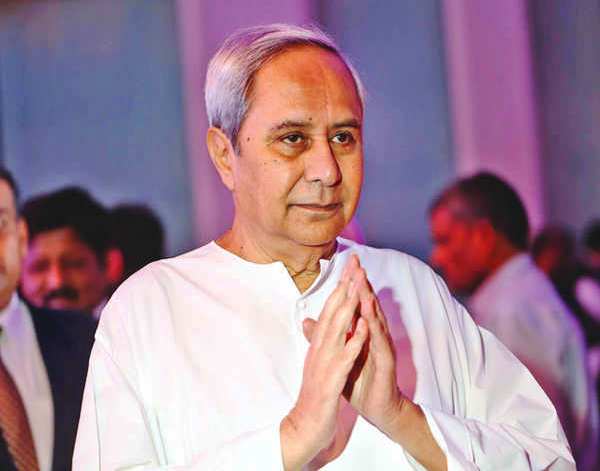 Bhubaneswar: Odisha Chief Minister Naveen Patnaik today announced a rehabilitation package for those who have been displaced due to demolition drive in Puri town.

A housing project worth Rs 95 crore has been approved for rehabilitation of the oustees. Around 600 houses each having 520 sq ft area will be constructed for them at multiple locations within 1.5 km radius of the Shree Jagannath Temple here, official sources said.

This apart, Rs 25 crore has been sanctioned for reconstruction and modernization of Raghunandan Library of Emar Mutt, which has been razed during the drive. The proposed library will be developed with heritage architecture and constructed on the land where the mutt was located. It will be a three-storied structure with top floor as viewing gallery. The library will be developed as a centre of research on Jagannath culture, sources added.

The announcement came hours after BJP leader Sambit Patra met seers of various mutts which are being demolished and businessmen whose shops were evicted in the drive.