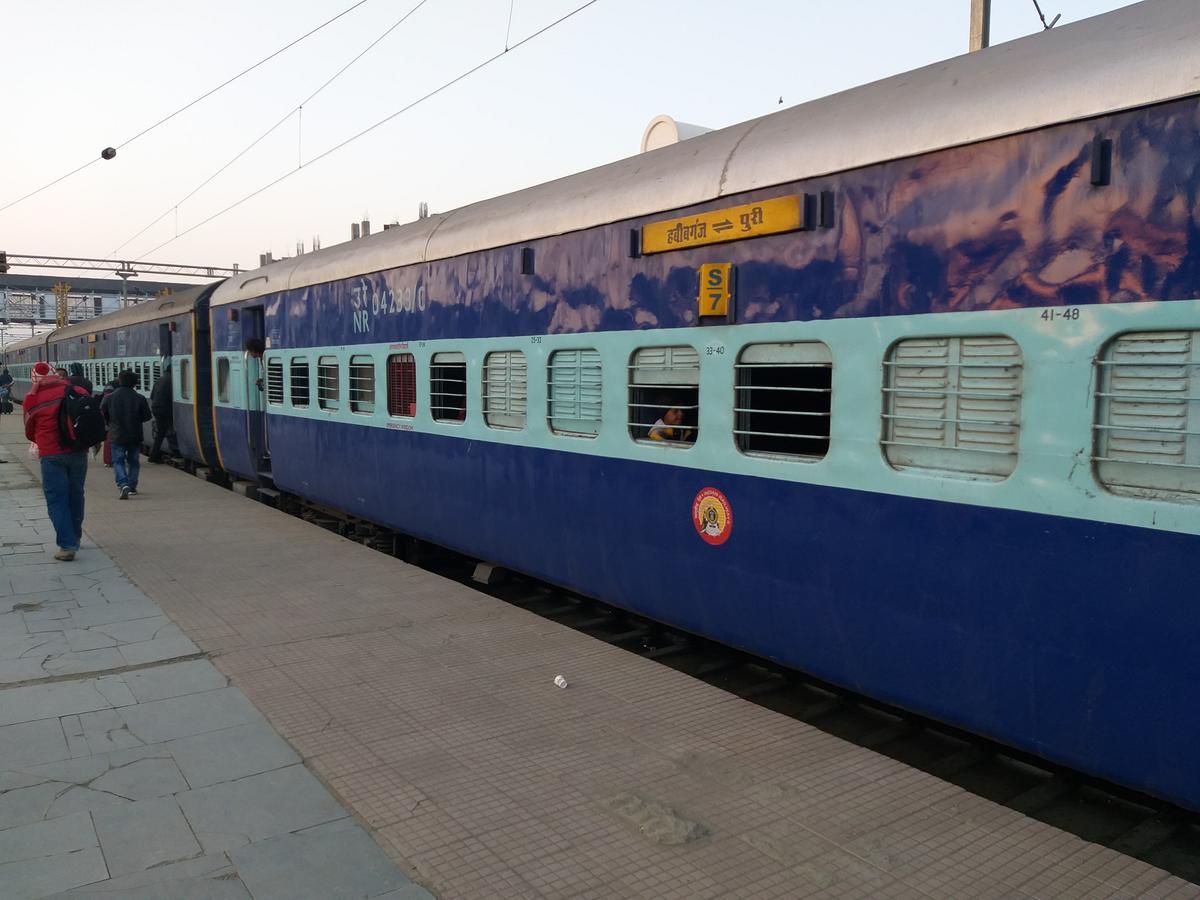 Bhubaneswar: In view of heavy rush of passengers, the Ministry of Railways decided to extend the service of Puri-Habibganj-Puri special train till September 25.

Train number 01661 Habibganj-Puri special train is leaving Habibganj in Bhopal on every Tuesday at 07:20hrs and arriving at Puri Railway Station at 10:00hrs on every Wednesday.

Similarly, 01662 Puri-Habibganj special weekly train is departing Puri on every Wednesday at 15:00hrs and reaching at Habibganj at 15:25hrs on every Thursday.

Currently, the train is running on diverted routes via Vidisha, Bina, Sagour, Damoh and Katni Murwara Railway Stations due to safety related modernisation work at Jabalpur. The train will run on these routes upto August 28.

However, the train will run on its original routes via Hosangabad, Itarshi, Pipariya, Narsinghpur, Jabalpur and Katni South from both the directions from September 3 to 25.

One dead, 4 critical as brick-laden truck overturns in Odisha

Odisha youth beaten up by train passengers for mobile phone…