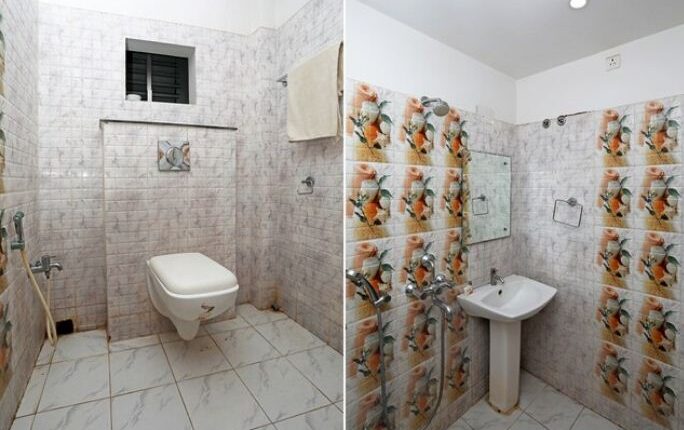 Puri: An employee of a hotel in Odisha’s Puri town was arrested for allegedly recording the video of a woman bathing inside bathroom through skylight.

The accused has been identified as Biplab Mitra (25), a housekeeping staff of the hotel.

According to reports, the woman had come from Sundargarh along with her family members while they were staying at Hotel DK near Acharya Harihar Chhak here.

As per the allegation of the woman, Biplab took a video with his mobile phone through the skylight using a selfie stick when she was taking bath in the bathroom.

On informing the hotel authorities about the matter, the accused’s mobile phone was checked and the video was found at the ‘Recycle Bin’ of the device.

Acting on a complaint lodged by the woman, the Sea Beach police registered a case in this connection and arrested him. He has been forwarded to court.

The Puri Hotel Owners’ Association demanded stringent action against the accused, saying that such acts will malign the image of the pilgrim town and hamper tourism in the region.