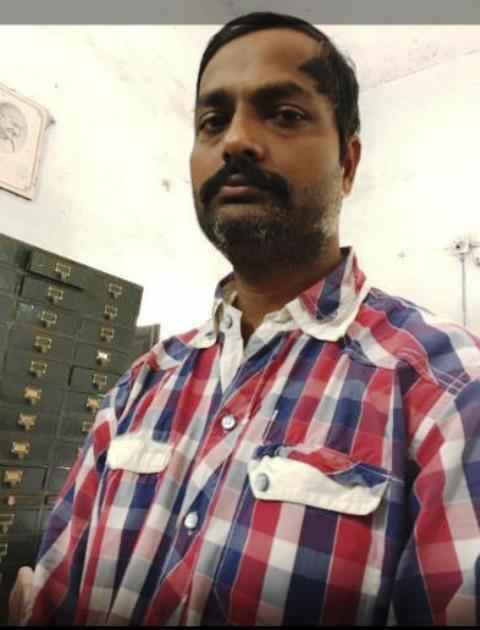 Narendranath Das alias Litu, one of the accused in the sensational murder of hotelier-cum-lawyer Chandan Behera in Odisha’s Puri, was yesterday sent to jail after his five-day remand period came to an end.

During the period, police also brought three other accused on remand on January 21 for two days in order to grill them face to face with Litu.

Litu had surrendered before the court on January 18 following which he was arrested. He was absconding after Chandan’s brutal murder on January 8.

Police had earlier arrested Chandan’s wife Nibedita on January 16 for allegedly hatching a conspiracy to kill her husband.

Nibedita had plotted Chandan’s murder along with other accused, Puri SP Sarthak Sarangi had informed.

Nibedita came to Puri from Rourkela on December 20 last year and a blueprint was prepared to execute Chandan, the SP said. She went back to Rourkela on January 5 after which Chandan was murdered on January 8.

According to reports, Chandan and Nibedita were staying separately and the latter wanted to take possession of his properties for which she hatched the murder conspiracy.

Nibedita had on January 5 transfered her power of attorney to Litu. She had reportedly planned to hand over the hotel owned by Chandan and other properties to Litu after her husband’s murder.

Notably, Chandan was hacked to death by unknown assailants on January 8 evening inside the compound of Sai Kutir Lodge owned by him. Behera was attacked with swords while he was returning to the lodge with one of his staff Krushna pillion riding with him on a scooter. Krushna had received minor injuries in the attack.