Puri seer won’t have darshan of deities on Snana Mandap 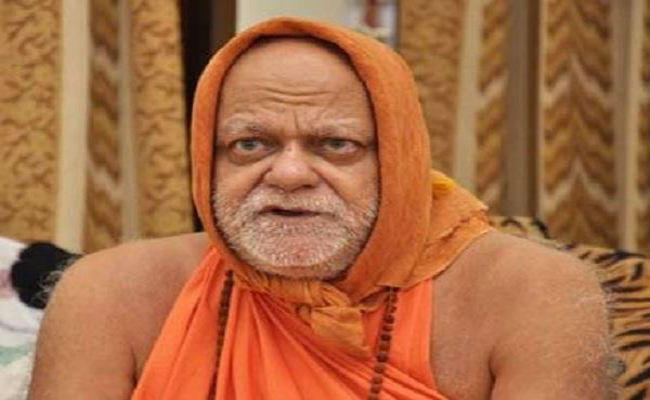 Bhubaneswar: Puri Shankaracharya Nischalananda Saraswati would not have darshan of the sibling deities tomorrow at the Snana Mandap in Odisha’s pilgrim town, during the bathing ritual of the Lords.

The Puri seer is currently out of state for health reasons. He would undergo knee replacement surgery for which he would not be able to make it to the Grand Road.

Govardhan Peeth sources said that Shankaracharya would return to Puri on July 2, two days ahead of the Ratha Jatra. He would have darshan of Lord Jagannath, Lord Balabhadra and Devi Subhadra atop the chariot.

Worth mentioning, the annual car festival will begin from July 4 this year.