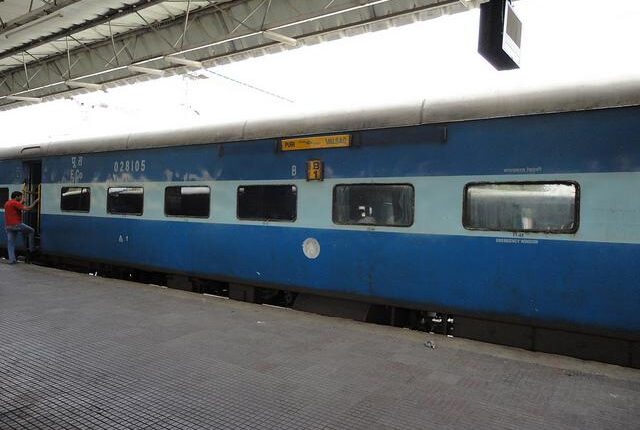 In the return direction, 09210 Puri-Valsad Express Special will leave Puri at 0030 hrs on every Sundays (midnight of Saturdays) instead of 0630 hrs on Sundays and will reach at Valsad at 1200 hrs instead of 1950 hrs on every Mondays.

Timings of 09209/09210 Valsad-Puri-Valsad Express at scheduled stations have also been changed at different stations. Passengers are requested to take stock about the arrival and departure of the above train.