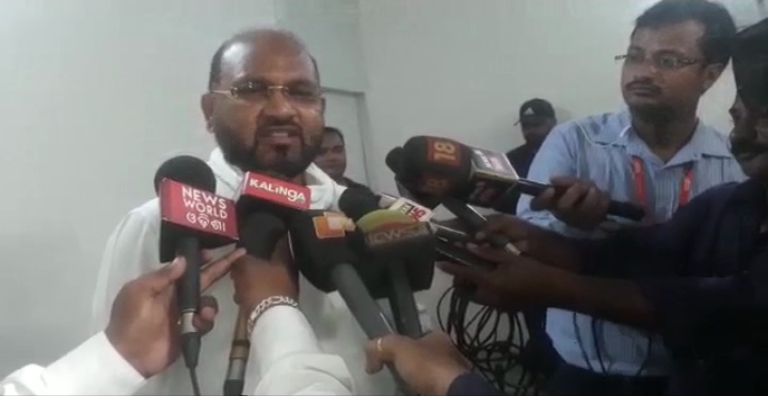 Just before walking into the cell, Moquim refuted allegation leveled against Congress leaders for vandalising the police station during nationwide protest on September 10.

He alleged police of conspiring against the Congress leaders in Cuttack to frame them in false case.

“The party will not tolerate the attempt made by police under political pressure to blame the Congress. We all are here to be arrested, we will come out of jail and will take further course of action,” told Moquim to media reporters here.

“No Congress leader ransacked the police station on shutdown day. It is the police who destroyed everything on itself and put the blame on the party leaders,” he added.

He also slammed the police atrocity for which the lawyers are on strike across the State.

“The police is incapable to carry out its duty towards citizens, rather acting under pressure of the ruling party,” he further said.

Notably, police raided the residences of three Congress corporators and picked up several Congress leaders including Moquim yesterday night for their alleged involvement in the police station vandalism.