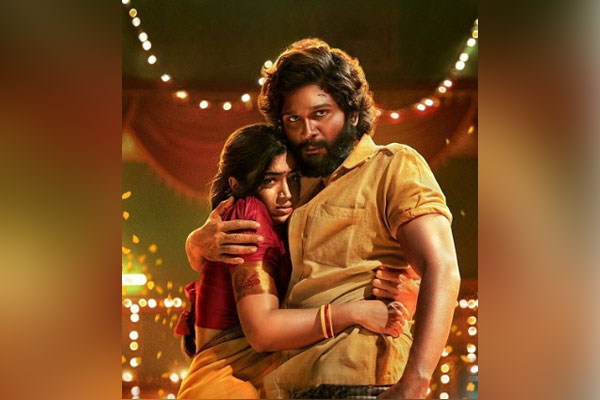 Hyderabad: After creating a buzz in Indian languages, the Allu Arjun-starrer ‘Pushpa – The Rise’ is to be released in Russian on December 8.

It will follow the film’s screening as part of a six-film package that will travel across major Russian cities, including Moscow and St Petersberg, from December 1 to 6.

The Russian-dubbed version is making a splash online with fans gushing over the actors mouthing their favourite dialogues in the language.

The film will have a star-studded premiere in Moscow on December 1 and in St. Petersburg on December 3 in the presence of its lead cast and crew. It will be premiered at the opening ceremony of the fifth Indian Film Festival which will be held in 24 Russian cities.

Directed by Sukumar and starring Allu Arjun and Rashmika Mandanna, ‘Pushpa -The Rise’, which was released post the Covid lockdown as the year 2021 came to a close, was an unequalified success across all the language markets it was screened in.