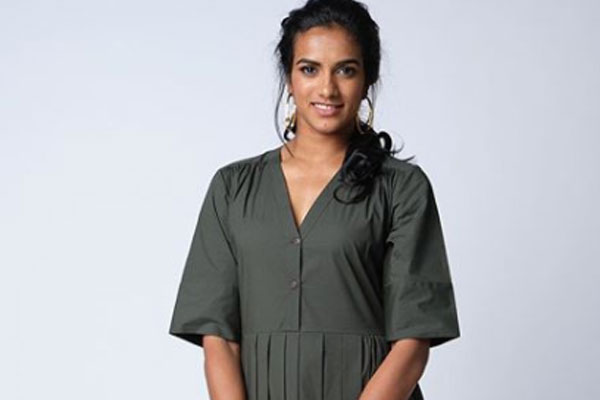 New Delhi:  After the success of their first two digital media properties, ‘Double Trouble’ and ‘The Finish Line’, Baseline Ventures is back with its third series titled ‘The A-Game’. The show will be presented by Olympic silver medalist PV Sindhu and would feature five athletes across episodes.

“I would like to congratulate Baseline on conceptualizing shows that allow athletes to go back in time and relive those monumental moments that shaped their careers,” said Sindhu as per a media release.

“I am honoured to present their latest show called ‘The A-Game’ which will take a deep dive into how elite athletes think and react in high pressure situations,” she added.

The series will document five Indian athletes who brought out their a-game at very important moments in the history of Indian sport.

Each episode will capture the narrative of a particular athlete’s a-game moment through pictures, video footage and stories from the athlete, and help the audience relate to how they brought out their a-game at crucial moments.