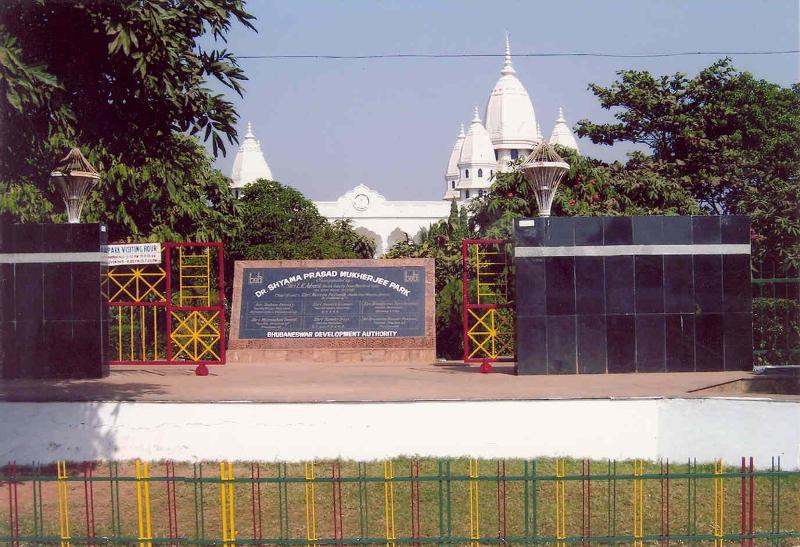 Bhubaneswar: Following several complaints made by public for the degrading condition of parks under Bhubaneswar Development Authority (BDA) here, the private firms will be given the charge to manage and maintain 23 parks.

Although, BDA will be the owner of the parks, the management and maintenance charges will be handed over to the private companies.

BDA has invited for a request for proposal (RFP) for the purpose. The responsibility will be handed over to private organisations after completing the tender process.

Apart from few parks, it is not possible on part of BDA to take a proper care of other parks in the city. The decision has been taken to hand over the management and maintenance charges of the parks to the private organisations due to shortage of Group D employees, said sources in the BDA.

While several parks are located in residential areas of the city, the maintenance of the parks could not be carried out properly as per the demand. The miscreants are looting the equipments installed in many parks for taking care of the plants. The maintenance is being made through the housing societies is not satisfactory, several complaints have also been made in past days. Therefore, the BDA decided to manage and maintain the parks through the private firms, said a senior official in BDA.

The BDA will decide the blueprint about monitoring and initiatives to be taken if the charges will be given to the private organisations.

At least three male sweepers, three female sweepers, one electrician, one plumber, three gardeners, one manager/supervisor and six security personnel (two in each shift) will be deployed in a park. With the success of the move, it will be implemented for other parks in the city, source said.