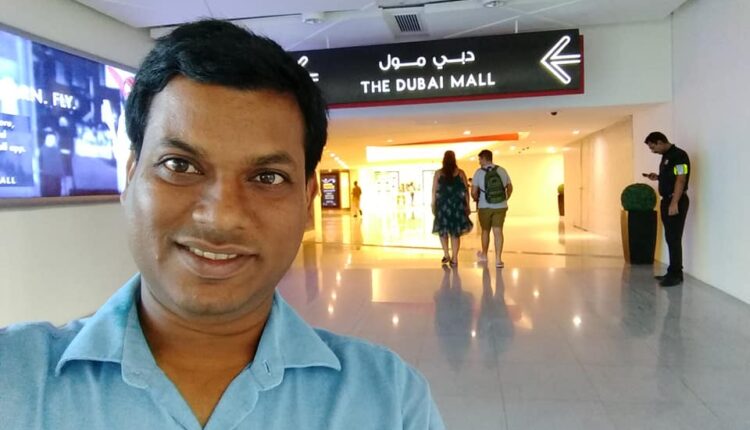 Bhubaneswar: The Economic Offences Wing (EOW) of the Odisha Crime Branch have arrested the fourth accused in the QNet chit fund scam.

The accused, identified as Prasant Kumar Mohanty, was arrested from his residence in Patia here. The Orissa High Court had earlier rejected the anticipatory bail pleas of all accused on January 20.

In October last year, the EOW had arrested three persons in the case for allegedly duping investors of crores of rupees on the pretext of providing them hefty returns over investment.

The agency had conducted a probe over allegation of involvement of the trio in illegal money circulation schemes in the guise of Direct Selling/Multi Level Marketing. During investigation, it was revealed that the three entered into a criminal conspiracy with Directors of QNet Limited through its Indian franchise Vihaan Direct Selling (India) Private Limited.

They induced gullible investors to invest in the company with a promise of high returns to the tune of Rs 50 crore on an investment of Rs 5 lakh within a span of only five years.

After the offence came to fore, EOW officials conducted searches at the houses of the accused, during which many incriminating documents such as brochures, money receipts, mobile phones, laptops and list of investors were seized.