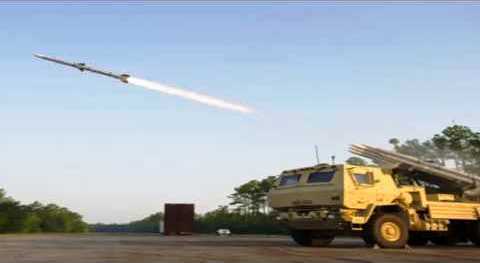 According to reports, the indigenous missile was test-fired from a mobile launcher vehicle at 12.39 pm.

This is for the first time QR-SAM was being test fired. This comes two day after nuclear-capable Prithvi-II missile was test-fired from here.

Notably, QR-SAM is a truck-mounted from where canisters are fitted with a 360 degree rotatable, electro-mechanically operated, turret-based launch unit. It is capable of launching canisterised missiles from uneaven grounds with slopes of upto 5 degrees.

The automatic high speed development system can hit the targets at ranges of about 30 km with two vehicle configuration for Area Air Defence.

Over Rs 18 lakh cash seized after raid in Odisha jail