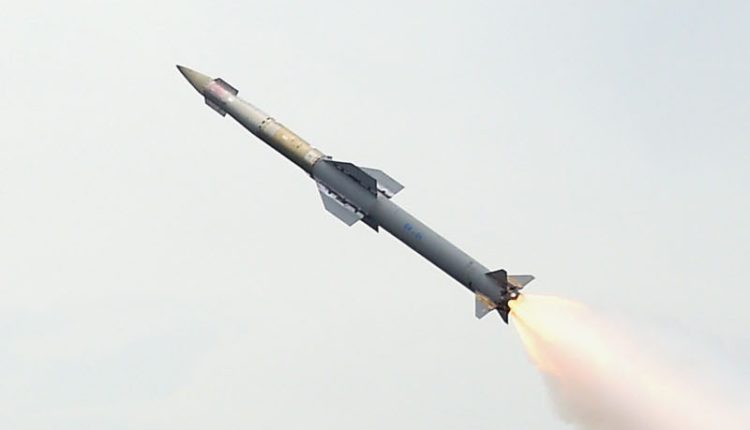 The indigenously developed surface-to-air missile QRSAM was tested from launch pad-3 of the Integrated Test Range (ITR) at around 11.48 am.

Developed by the Defence Research and Development Organisation (DRDO), the missile has a strike range of 25 km to 30 km and has a capability of engaging multiple targets. The sleek and highly mobile air defence system has been developed for the Indian Army.

The QRSAM is an all-weather, all-terrain missile with electronic counter measures against jamming by aircraft radars.

Earlier, the surface-to-air missile was tested successfully on February 26 and August 4 this year from Chandipur.

The missile was first test-fired on June 4, 2017. The second test-fire was conducted successfully on July 3, 2017.