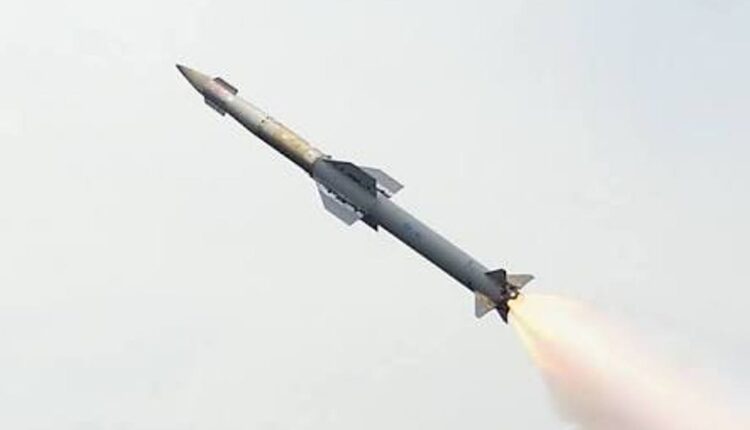 The QRSAM was test-fired from a mobile launcher vehicle at launch pad no-3 of the ITR, Chandipur at 3.38 PM. It hit a target pilotless aircraft flying in medium range and altitude successfully.

The air defence system is propelled by a single stage solid propellant rocket motor and uses all indigenous subsystems. It is canisterised for launch using a mobile launcher capable of carrying six canisterised missiles.

The QRSAM is capable of detecting and tracking targets on the move and engaging target with short halts. It has four-stage radar system and can track all ranges. The air defence system was test-fired successfully earlier on November 13.

The missile has been developed as part of air defence system of the Indian Army.

Defence Minister Rajnath Singh congratulated the Defence Research and Development Organisation (DRDO) for the two successive trials of the QRSAM.

Congratulations to @DRDO_India for two back to back successful test trials of Quick Reaction Surface to Air Missile.