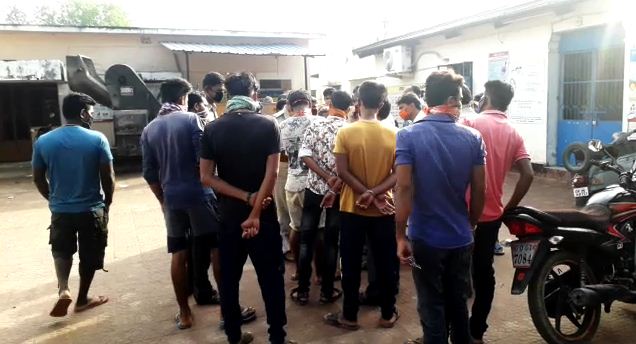 Balasore: A youth who was kept at a quarantine centre in Khaira area of Odisha’s Balasore district died at hospital last night following illness as ambulance allegedly failed to turn up.

The deceased has been identified as Bipin Mallick. According to reports, Bipin had returned from Mumbai along with his brother on May 29. The two were placed under quarantine at Jalada Nodal School.

Bipin complained of sickness last night after which his brother contacted 108 Ambulance Service. It is being alleged that the ambulance service staffers refused to carry patient from the quarantine centre to hospital.

With no other option left, Bipin’s brother took him to Soro Community Health Centre on a motorcycle. However, he breathed his last while undergoing treatment at the hospital.

The deceased had heart-related issues. The exact reason behind the death can be ascertained after post-mortem, a medical officer said.