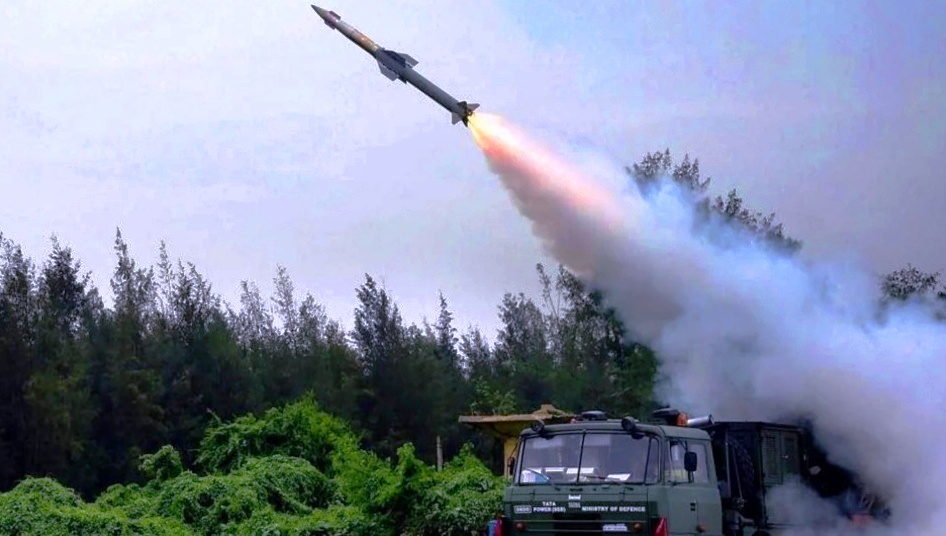 The sleek and highly mobile air defence system was fired from a canister mounted on a rotatable truck-based launch unit from Chandipur ITR, said an official.

The state-of-the-art missile, which can destroy multiple targets at a distance of 15 km, will supplement the medium range surface-to-air missile ‘Akash’.

Developed by Defence Research and Development Laboratory, the missile can be used as an anti-sea skimmer from a ship against low flying attacking missiles.

Congratulate @DRDO_India for successful test flight of quick-reaction surface-to-air missile off the coast of #Odisha. It will help in strengthening Indian Army’s strike capability and nation’s military might.