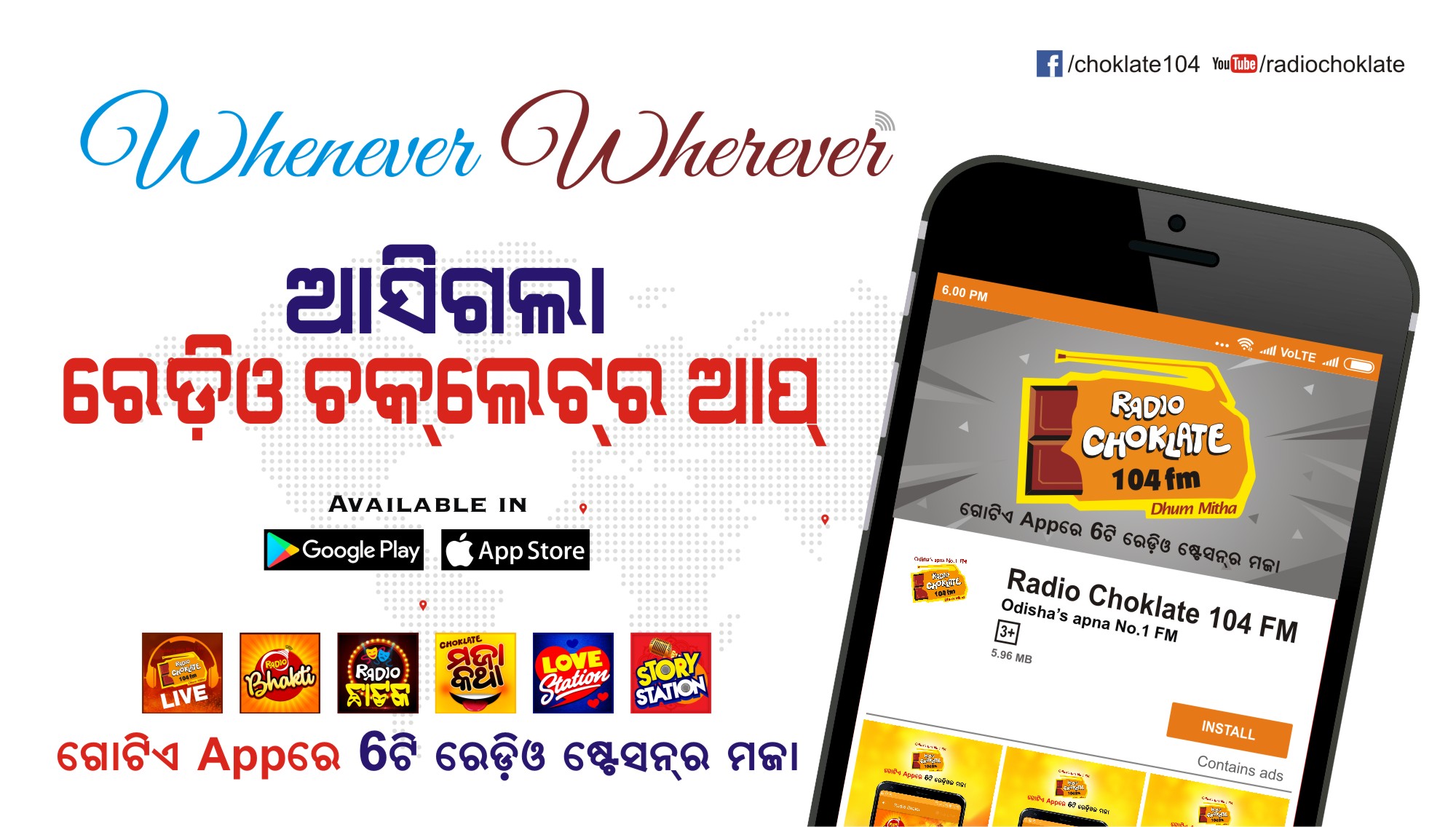 Bhubaneswar: Radio Choklate has bagged the 6th Council for Media and Satellite Broadcasting (CMSB) award. For its quality content, the Radio Choklate won the award as Best Radio Station in the regional category.

The radio station’s representative Raja Swaminathan received the award at a function at India International Centre in New Delhi on Sunday. Also, speakers at the function praised Radio Choklate for imparting positive ideas in the society.

Every year CMSB award is given to journalists and media houses for their significant contribution.

Sambad Group’s Radio Choklate, launched on May 4, 2007, has been acknowledged as Odisha’s No 1 FM station.