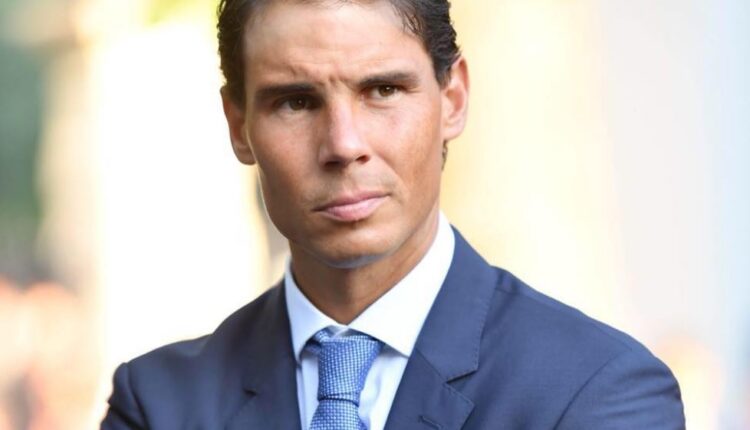 Paris: World No 5 Rafael Nadal clinched his 14th French Open title and a record-extending 22nd Grand Slam trophy after beating Casper Ruud 6-3, 6-3, 6-0 in the final of the tournament, here on Sunday.

By earning a 22nd Grand Slam crown, the Spaniard has moved further clear of Novak Djokovic and Roger Federer in the Grand Slam race, with the Serbian and Swiss tied on 20 major titles.

It is the first time Nadal has won the Australian Open and Roland Garros trophies in the same season and he is now level with countryman Carlos Alcaraz on a Tour-leading four titles in 2022 after improving to 112-3 at the clay-court major.

In front of a raucous crowd on Court Philippe Chatrier, the 36-year-old produced an intense and aggressive first-set performance, hitting his forehand with heavy topspin to outmanoeuvre the Norwegian and move ahead.

After making a slow start to the second set, the Spaniard rallied from 1-3 by returning to basics. He hung in points, won the longer exchanges and produced an array of stunning passing shots off both wings to take further control, before racing clear in the third set to secure another memorable victory after two hours and 20 minutes.

Nadal, who will rise to No 4 in the ATP Rankings on Monday, moved past Top 10 stars Felix Auger-Aliassime, Novak Djokovic and Alexander Zverev to set a first ATP Head to Head meeting with World No 8 Ruud.

Following his triumph over the Norwegian, the Spaniard has become the third player to earn four Top 10 wins at a Grand Slam since the ATP Rankings started in 1973. Mats Wilander at Roland Garros in 1982 and Roger Federer at the Australian Open in 2017 also achieved the feat.