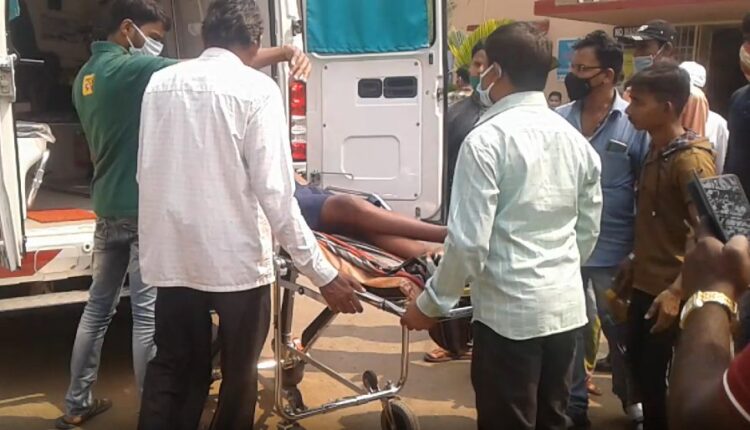 According to reports, the incident took place after all class-X students of the school went to the classroom after prayer in the morning. A heated exchange of words erupted between the attacker and the victim allegedly over passing of objectionable remarks at each other.

The accused student lost his cool and attacked his classmate with a knife leaving the latter critically injured. A teacher of the school rescued the victim and admitted him to the Bhanjanagar Hospital.

After primary treatment, the student was shifted to the MKCG Medical College and Hospital in Berhampur.

Till last reports came in, police were questioning the accused while further investigation was underway.