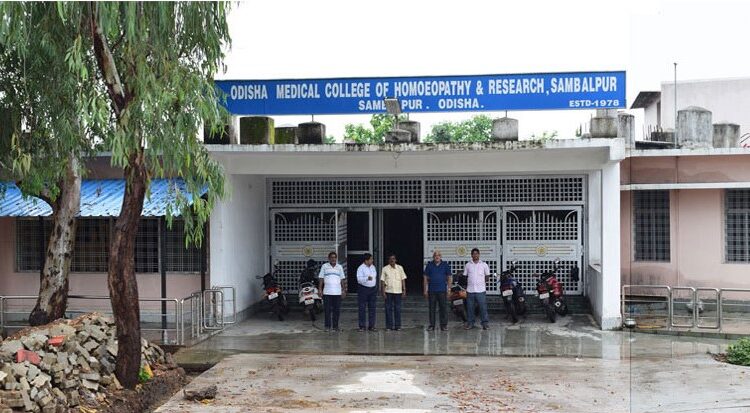 Sambalpur: A girl student of Odisha Medical College of Homoeopathy & Research in Sambalpur alleged ragging by five others including four girls on premises of the institution.

Following the complaint filed with the National Anti-ragging Cell, Delhi, the anti-ragging cell of the college on Friday has begun inquiry into the matter.

However, no written complaint has been made with the college authorities alleging ragging inside the institution, the Principal of Odisha Medical College of Homoeopathy & Research said, terming the matter as ‘first-ever’ ragging incident on the college premises.

“The allegation was made with the National Anti-ragging Cell on April 1. The matter came to my notice after Delhi anti-ragging cell communicated to me via e-mail and phone. For the first time in college history, the alleged ragging occurred and no complaint has been made with the college authorities. It surprised all,” said Principal Prof. (Dr.) Rajendra Kumar Singh.

According to reports, the ragging allegation was filed with the National Anti-ragging Cell following a clash between two groups of girl students at the hostel on March 31.

“The group clash had erupted over misbehaviour by some students at the hostel. Entire hostel girls had complained about it against 3-4 girl students at the college. However, no girl student had alleged ragging on the campus. The National Anti-ragging Cell has sent a format to the college. We will reply accordingly in that format following we receive the inquiry report,” he said.

COVID vaccine in 3rd trimester can transfer antibodies to baby