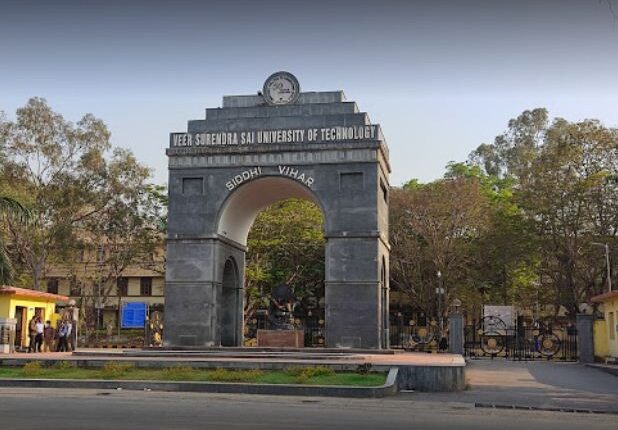 Sambalpur: Authorities of the Veer Surendra Sai University of Technology (VSSUT) here have taken stringent action in connection with the ragging incident inside the hostel of the educational institution on November 23 night.

As many as three final year students have been expelled from the university campus and hostel for one year over their involvement in the ragging. The punishment will come into effect from January 1, 2023.

Similarly, four students of second year have been fined Rs 5,000 each as they were present near the spot of the incident.

The Vice Chancellor of VSSUT had directed the anti-ragging committee and disciplinary committee to probe into the ragging allegation and submit a report.

The action against the students has been taken on the basis of the report.

Notably, the victim, identified as Anubhav Khamari, had lodged a complaint in this regard with the Burla police.

“I had gone to the ground floor of the hostel at night, during which 15-16 senior students intercepted me. They held my collar near the stairs, abused me and thrashed me. I sustained injuries in the attack,” said Anubhav, a student of Electronics and Telecommunication department of VSSUT.