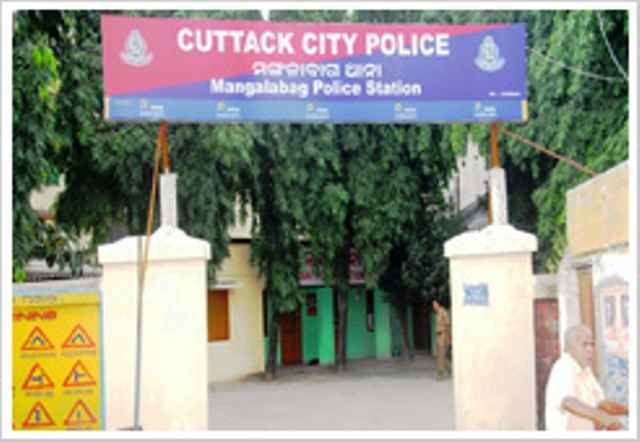 A female student of SCB Medical College & Hospital in Odisha’s Cuttack has alleged of having been ragged by her senior male students.

The female student studying in the fourth year class of the MBBS programme today lodged an FIR at the Mangalabag police station in this regard.

She has complained that some senior students had harassed her while she had gone to watch the annual movie show yesterday adding that she has lodged a written complaint with the college authorities also in this regard.

“Some people started creating nuisance. They shouted and used slangs which became unbearable beyond a particular point. We replied back in a very normal way. At that point of time we didn’t know that they were our seniors. However, we later came to know that they were our seniors. Then we realized that it was a mistake we should not have retorted back to our seniors and decided to apologize. But then they called a meeting in which the entire senior batch was present and they were not ready to accept our apologies rather subjected us to harassment thrice,” said the victim to reporters.

However, college authorities were unavailable for comments on the matter.